“Stay true to your beliefs and be authentic,” a PR expert advises media and communications students. 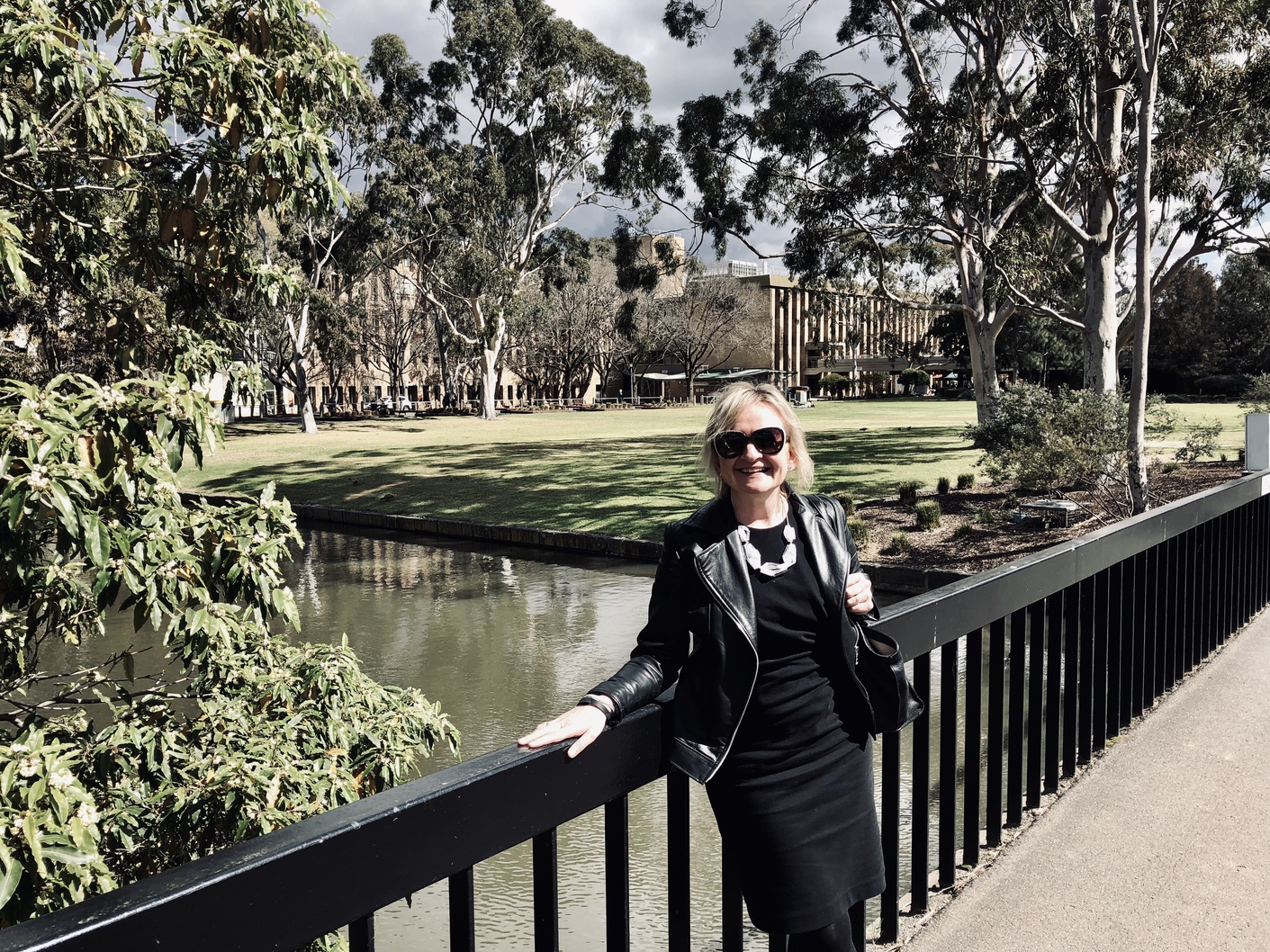 It’s a well-known fact that the days of working for the same company for a whole career are long gone.

This has definitely been the case for Claire Bowers, manager of Media and Communications at La Trobe University. Bowers has been working in the media industry for over 23 years in a unique career trajectory that has seen her in a wide range of roles and locations.

Born in the United Kingdom, Bowers studied English and Related Literature at the University of York. Finding her first job in media relations at Penguin Books exposed Bowers to the cream of the publishing industry.

“I was fortunate to work on media campaigns with incredibly talented authors, which led to my next job, with academic publisher John Wiley,” she tells upstart.

Bowers’ ability to adapt to new landscapes was tested two years later, when her new position took her to a vastly different setting in the London’s Natural History Museum.

Some things, however, remained the same. Bowers’ role there still consisted of publishing the work of science and history talents whose research told “amazing stories of everything from the latest dinosaur discovery to Darwin’s finches,” she says.

A few years later, Bowers would get the opportunity to join the world’s oldest national broadcasting organisation, the BBC. She spent eight years with the British company.

“I got to work with extraordinary talents, such as producers, directors, presenters and actors from David Attenborough to John Hurt, publicising their programs and even helping launch a new BBC TV channel,” she says.

Bowers then left London and was employed by a public relations and marketing agency in North Yorkshire for three years, before she and her family moved to Australia in 2013.

“We had always been keen to experience living overseas, so when this opportunity came up we decided to go on an adventure,” she says.

There, she shifted to yet another media landscape: higher education. Bowers first started as a media manager at Monash University before she got her current job at La Trobe where she and her team develop innovative content across both traditional and new media channels to reinforce the university’s media and communications strategies.

“In both instances I’ve been privileged to help promote the varied work of extremely talented researchers, students and other aspects of university life,” she says.

For Bowers, the common denominator between the varied jobs she’s held has been the discovery and the communication of “stories of brilliant people and ideas via the media”.

“I think experiencing a wide range of jobs keeps your mind open to new ideas, opinions, perspectives and possibilities,” she says.

“Each time you move from one job to the next, you take a whole set of skills and experiences with you, which benefits both you and your new organisation. And then you encounter a whole new range of people and experiences.”

However, she admits that she sometimes had to face some people whose media expectations were way too high, bringing her stories her experience tells her are not as newsworthy as they think they might be. In these cases, she advises avoiding promising too much and remaining honest with people about their expectations of the levels of media interest in their stories. More importantly, she recommends one develops “a thick skin”.

The longevity of her career also means she has witnessed the vast and rapid transformation communications and journalism have been subjected to throughout her career.

“In my first job at Penguin Books, we faxed all press releases – the fax machine was constantly jamming – and I used to physically take press releases and proof copies of books to journalists in the next-door offices of the Daily Mail and London Evening Standard. There was no email and no mobile phones when I started out.”

Nowadays, with the influence of the internet and mobile phones, communication is way faster and efficient. But despite their many advantages, these changes are also affecting journalism and the way news is read, watched and listened to.

“The traditional media landscape has shrunk and there are fewer specialist correspondents. This creates challenges for PRs like myself when pitching research stories in areas like science and technology, where media choice is limited”, she said.

However, she is happy to see that long-form features and investigative journalism are still “alive and kicking.”

Bowers advises young journalists and students in media and communications to be tenacious and authentic, and to stay true to themselves and their beliefs.

“The best journalists I’ve worked with are those who spend time properly researching their story and show a genuine – and human – interest in the person they’re interviewing and the subject they are covering.”

“Grasp opportunities to write wherever you can and don’t limit yourself to one sector. Write blogs and have a strong presence on social media.”