The small town is located 34kms southeast of Adelaide. 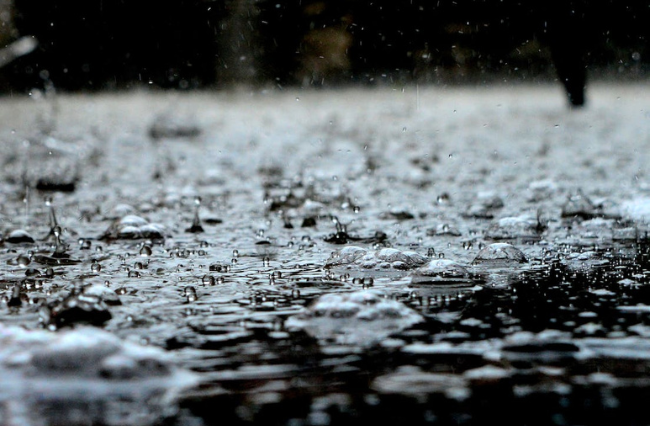 The flood warning issued by the SA SES states that “a dam is failing in Echunga which will threaten you and your family’s safety.”

South Australian police have since said that around 15 to 20 homes are in a high-risk situation.

The SA SES also told residents to relocate outside of the warning area, and to find a safer space, such as the Echunga Football Club.

SA SES State Duty Officer, David O’Shannessy told the ABC that the dam holds about 10 megalitres of water (about the size of four Olympic swimming pools), and there had been a significant deterioration of the dams structure overnight.

“We are doing everything we can to mitigate that risk,” he said.

“We don’t think it’s inevitable that this will happen, but we just want people to be prepared that if it were to happen, they’re just not in the area.”

All roads leading into Echunga have since been closed.

All roads into Echunga are currently closed due to this Dam Failure Emergency Warning issued by @SA_SES, including:

PHOTO: Rain Drops. by Pixabay is available HERE and used under a Creative Commons License. This photo has not been modified.