Bulgarian fans booed, abused and made Nazi signs during their UEFA EURO Qualifier against England. 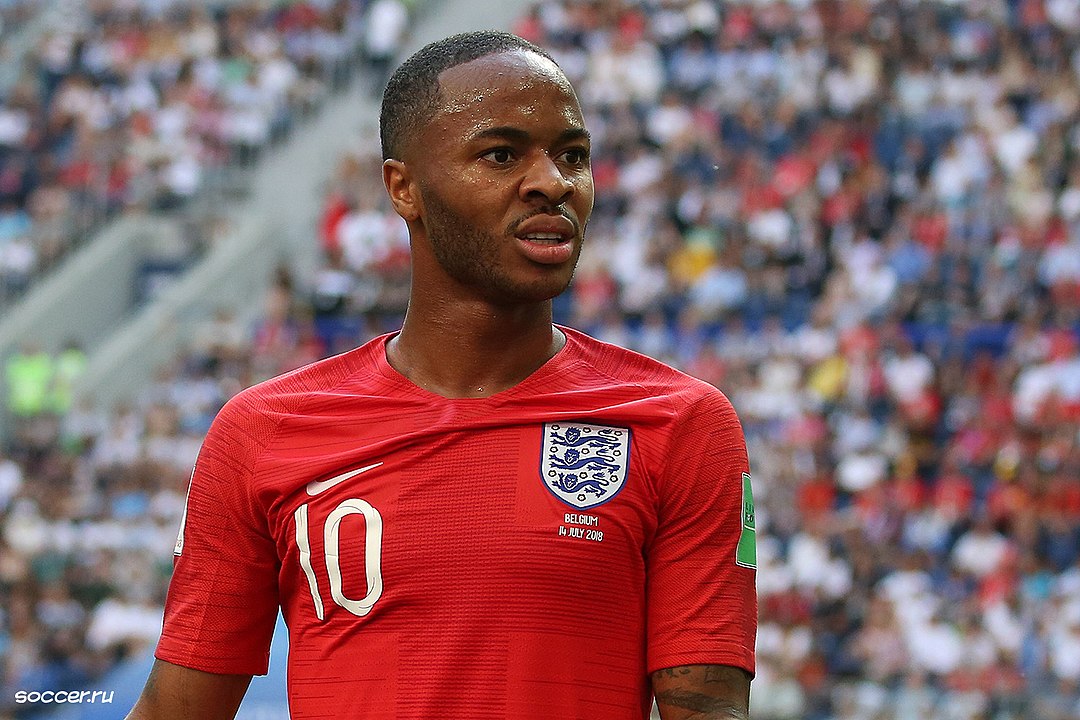 England’s 6-0 defeat of Bulgaria in the UEFA EURO Qualifiers was marked with controversy as a section of home fans racially abused the visiting English players.

The game was temporarily suspended twice after Raheem Sterling and Tyrone Mings were subject to booeing, monkey noises and Nazi salutes.

Mings complained to the linesman in the 22nd minute about the abuse, which was passed onto the fourth official who informed referee Ivan Bebek.

This resulted in UEFA’s racism protocol being put into action, with an announcement going around the ground warning fans that the game would be suspended or abandoned if the abuse continued.

The play was then stopped for five minutes as Bebek spoke individually to England captain Harry Kane and Bulgarian captain Ivelin Popov.

The match was stopped again just before halftime for about two minutes.

When the break came around, Popov was seen arguing with home supporters to stop the abuse towards the English.

Commentator Roy Keane voiced his anger at the abuse at half time, saying the antics were disgusting.

“You feel sick to your stomach. It’s horrible. Physically sick listening to that,” Keane said.

Fellow commentator Ian Wright condemned UEFA however spoke about his pride in the efforts that England are putting in to stamp out racism.

“We’ve seen  a set of people there that have got no respect. It just goes to show UEFA for what they are. They’re not doing anywhere near enough. I’m so proud we’re doing what we’re doing,” he said.

According to the Daily Mail, England and the referee agreed that if anything happened in the second half they would walk off the pitch and the game would be abandoned.

The game was able to be finished though, with Sterling silencing the crowd with a goal in the 69th minute and Kane finishing off the match with an 85th-minute goal.

Sterling took to Twitter post-match, condemning the abuse but highlighting his appreciation for the English fans.

Feeling sorry for Bulgaria to be represented by such idiots in their stadium. Anyway.. 6-0 and we go back home, at least we did our job. Safe travel to our fans, u guys did well 🤟🏾❤️

The Football Association now expect UEFA to open an investigation into the events, with statements being taken from English players, coaches and staff.

Photo: Belgium v England at the 2018 FIFA World Cup by Кирилл Венедиктов available HERE and used under a Creative Commons Attribution. The image has not been modified.