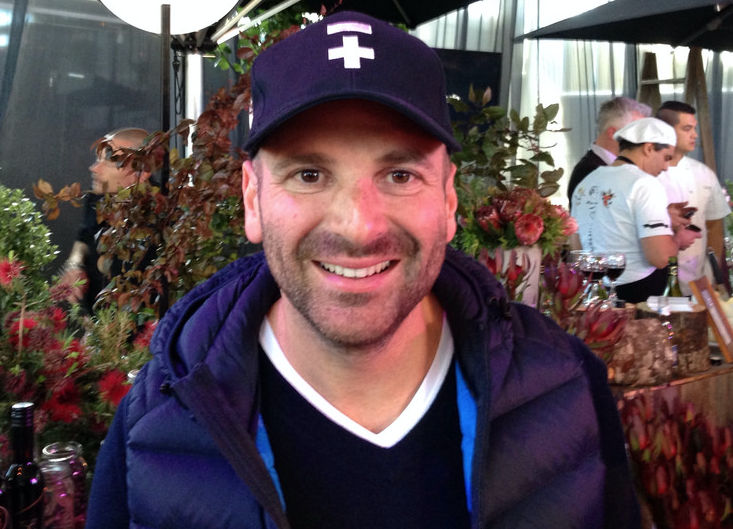 MasterChef judge George Calombaris will plead guilty to assault, following an altercation that occurred after the A-League grand final in May.

Calombaris, the number one ticket holder for the Melbourne Victory, waved his scarf at a 19-year-old Sydney fan in the stands of Sydney Football Stadium, who was verbally abusing him.

According to ABC News, a member of the crowd was heard shouting “pay your staff you dodgy bastard”, before the television star confronted the teenager and pushed him in the chest.

MasterChef host George Calombaris has been charged with assault after allegedly shoving a young man at the A-League grand final in Sydney. pic.twitter.com/3njuhU37DS

Calombaris did not appear in person, but his barrister Brendan Green told the court his client will be pleading guilty on the next occasion, with the chef returning to court on 8 September for sentencing.

“I regret the way in which I reacted, I am disappointed that I let it get to me, and I sincerely apologise for offending anyone,” Calombaris said in a statement.

This is not the first time that Calombaris has made headlines this year, with reports in April revealing that the MasterChef judge underpaid over a third of the current staff at his restaurants, including The Press Club and Hellenic Republic.