Barilaro speaks for the first time in US trade job inquiry. 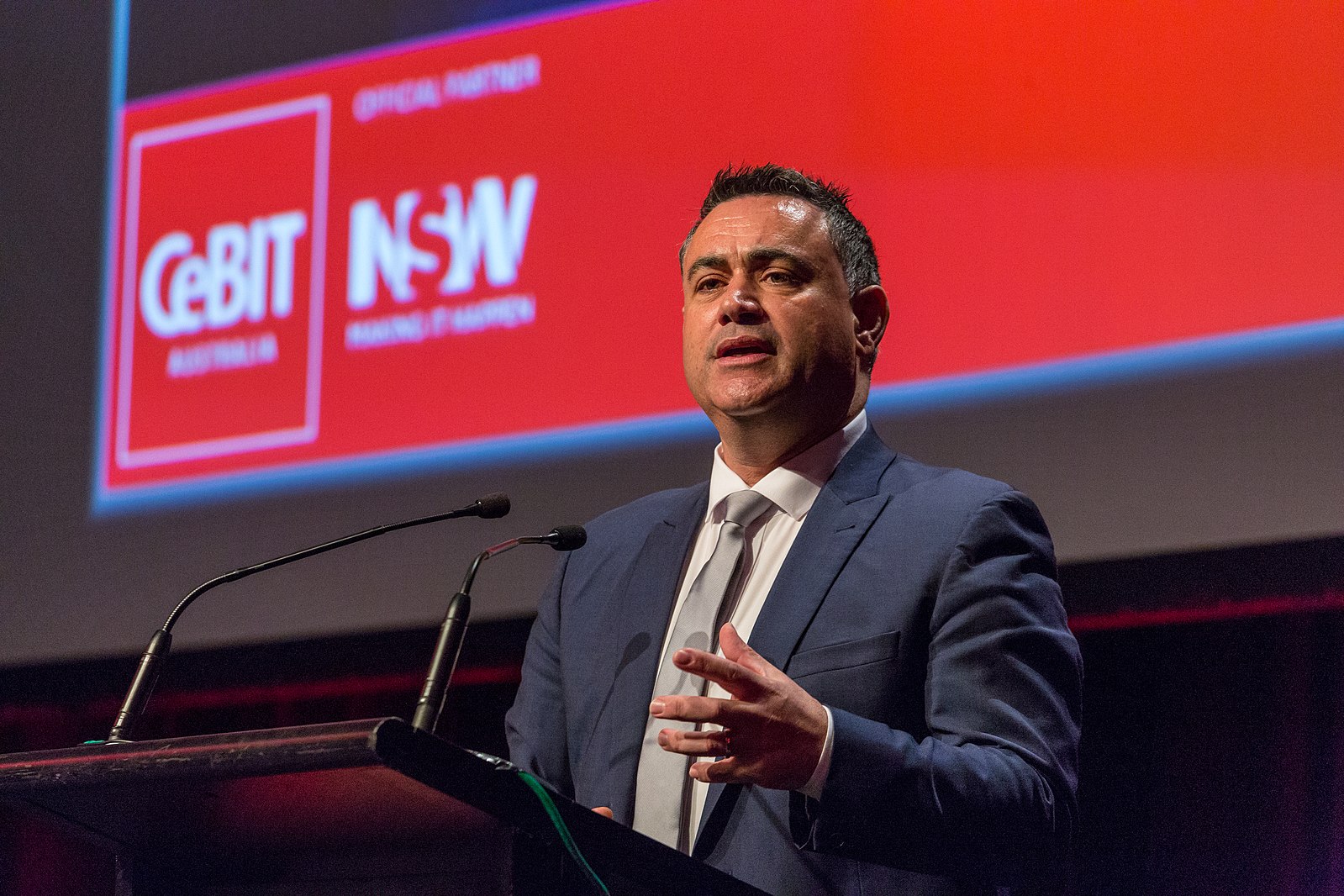 Former NSW Deputy Premier John Barilaro has begun speaking in the state Parliament’s Upper House amidst the inquiry into his US trade role.

The inquiry comes after Barilaro was appointed the role, which was initially offered to former senior bureaucrat Jenny West.

West’s offer was then rescinded, and she said that Investment CEO Amy Brown had told her the role was going to be a “present” for someone else.

Brown allegedly heard this from Minister Stuart Ayres, who denied this allegation.

“I did not say the job was to be a ‘present’ for anyone and I find that idea to be offensive,” he said.

The job, which Barilaro helped create, included a $500,000 salary, which he accepted before resigning two weeks later due to controversy.

Barilaro said this morning that he wasn’t aware West was offered the job, saying he believed she was only a candidate. He also maintains that he underwent the same application process as the other candidates.

“Let me make this clear. I applied for a public service job as a private citizen. Nothing excluded me in doing so. I followed the exact same process that was afforded to others,” he said.

The Former Deputy of New South Wales described his experience during the inquiry as a “personal hell”, denying any wrongdoing on his part.

“I refute any suggestion of wrongdoing. [I] refute the suggestion that I created the role for myself,” Barilaro said during his opening statement.

“I refute any suggestions that I sought out any special treatment during the public service job process where an independent panel, on merit, put me forward as the preferred candidate.”

Barilaro has since stated that he regrets applying for the job.

The inquiry is ongoing and Barilaro will continue to give evidence throughout the day.

PHOTO: Day-3-StartUP-Conference-0189 by CeBIT Australia available HERE and used under a Creative Commons licence. This photo has not been modified.