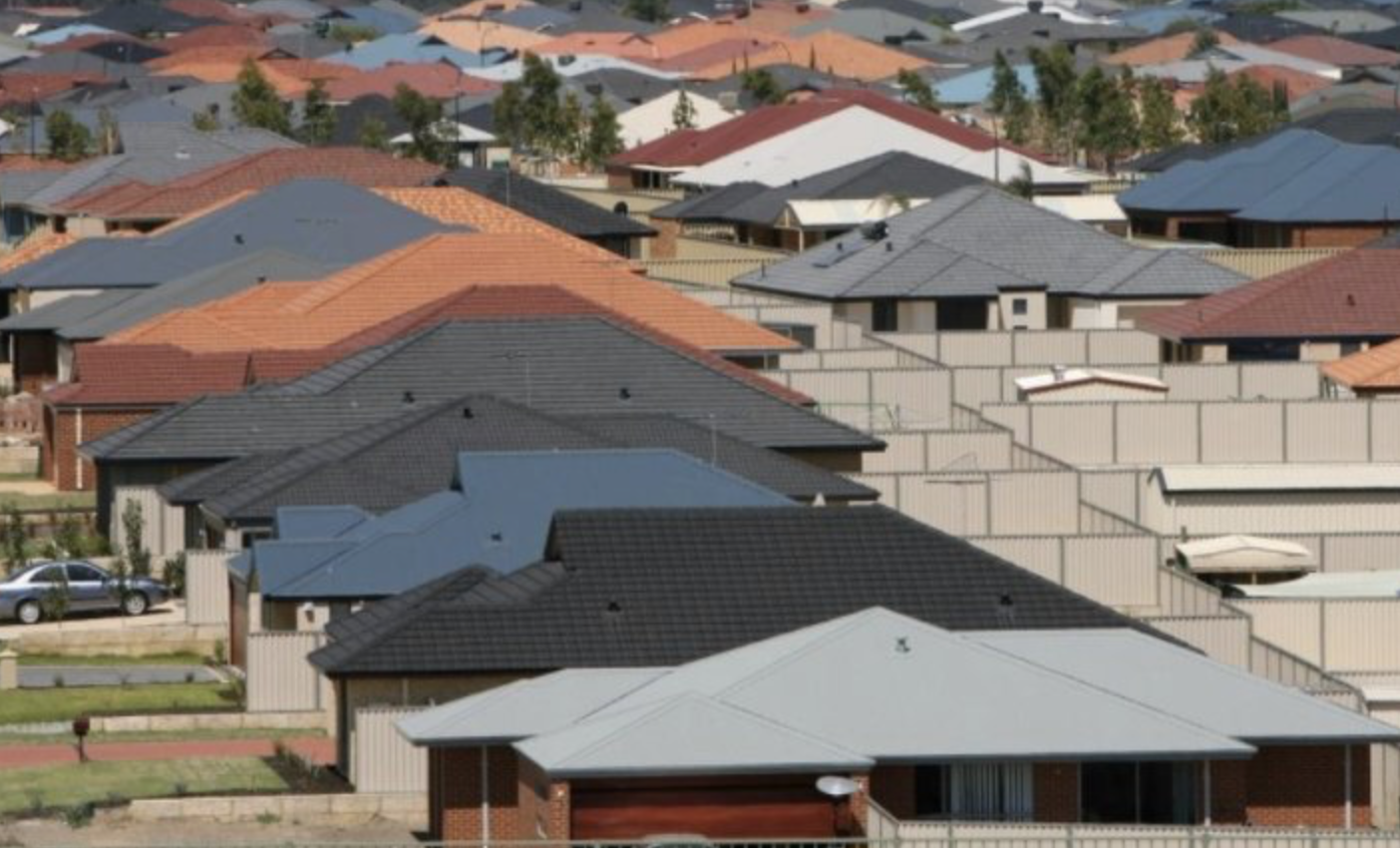 Malcolm Turnbull has refused to rule out allowing first-home buyers to dip into their superannuation to help pay for a deposit, telling 2GB on Thursday that he will not discuss issues under consideration for the budget.

Reckless indeed. A former Prime Minister with sane policy advice for the current one, @TurnbullMalcolm https://t.co/EEywJQHzUK

Paul Keating has since issued a warning against the idea this morning, labelling it a triple threat to drive up prices.

Rather than the previous simple cash withdrawal, superannuation trustees would be able to access their equity to enter the housing market.

“As an economic idea, this is scandalous. But, of course, for the Liberal Party, this is an ideological proposal,” he told Fairfax Media.

“Only the most reckless and wilful government would abort the policy settings to put the system at risk.”

Paul Keating has hit out at suggestions of young people raiding their superannuation for house deposits. https://t.co/dN3xp2hCb3. #7News pic.twitter.com/coNDylOVKF

He argued the system relies on two foundational principles.

“If the preservation rule is breached and savings, especially those of young people, are allowed to drain away, the loss of the accumulation and its compounding would rob them of a large block of savings at the end of their working lives.”

Treasurer Scott Morrison has fuelled expectations of significant change for housing affordability in the May 9 budget.

“The problem is being able to save quickly enough to get a deposit which is big enough to actually get yourself into the market,” he told 2GB’s Ray Hadley last week.

On the contrary, independent senator Nick Xenophon has lent support for the superannuation housing plan, as long as it doesn’t fuel house prices.

“If all a government does is try to pump further liquidity into the residential housing market, inevitably all you do is push up housing prices” he told The Guardian.

Mr Keating is certain it will be a disaster and questioned the government’s economic credentials.

“How could a country which would wilfully do this to itself have any prospect of rational policy frameworks?”