Labor are reportedly drafting a motion to change the date of Australia Day for the party's national conference in July. 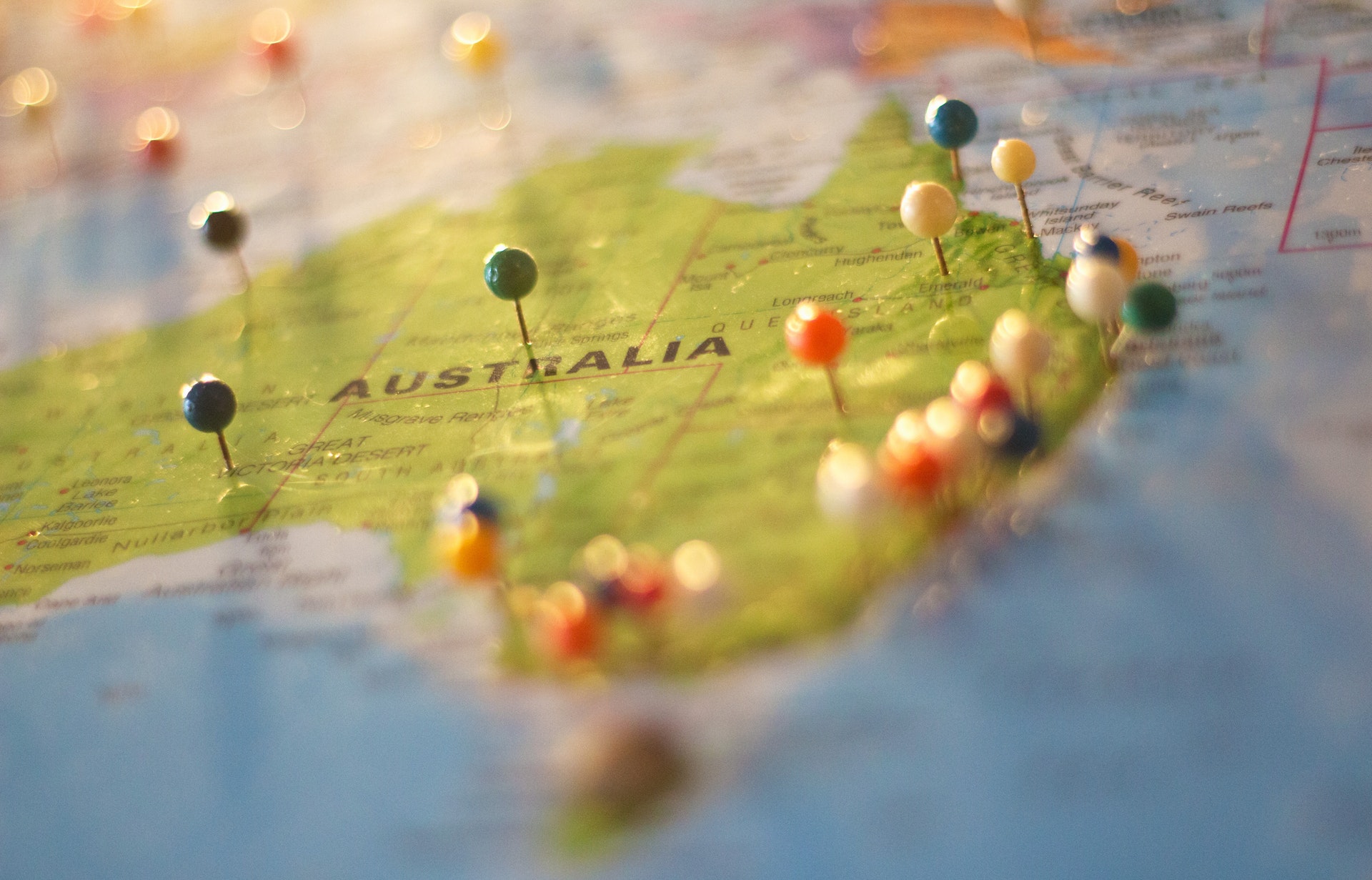 Victorian Labor has announced a push to change the date of Australia Day to May 9.

Australia Day celebrates the commemoration of the arrival of the First Fleet at Port Jackson in 1788, and the raising of the British flag by Governor Arthur Phillip at Sydney Cove.

Labor are discussing drafting an Australia Day motion for the ALP national conference.

According to the Guardian, the draft circulating in preparation of the Australia Day debate states: “the state conference resolves that the date of Australia Day be moved as the date of 26 January 1788 is offensive to Indigenous people.”

The theory behind the alternative Australia Day date is the perception that May 9 marks the initial national celebration of the Commonwealth parliament.

“The state conference notes that 9 May could be an alternative date of national celebration as 9 May 1901 marks the date of the first meeting of the commonwealth parliament, the day upon which Australia became a self-governing and independent commonwealth,” the draft reads.

After Greens Senator, Sarah Hanson-Young misinterpreted a statement sent out on her behalf, people have questioned her knowledge on Australian history.

“The Liberal government is waging a culture war against not only the ABC, but both the Aboriginal and non-Aboriginal people in our community who speak out against the divisive commemoration of the colonialism that caused the 200 years of displacement and pain to our First Peoples,” she told the Australian.

Greens Senator Sarah Hanson-Young has issued a press release criticising the government for spending money commemorating Captain Cook's arrival in Australia. But she seems to have confused the dates – Australia Day commemorates when the First Fleet arrived… #auspol pic.twitter.com/UYKmfoffT5

The push for the Australia Day change decision comes soon after the decision by the new Labor MP Ged Kearney to promise to campaign for a more humane policy on refugees.

The Victorian Labor conference will also debate the urgency motion calling to end the offshore immigration detention and the transfer all remaining asylum seekers to Australian mainland within 90 days.