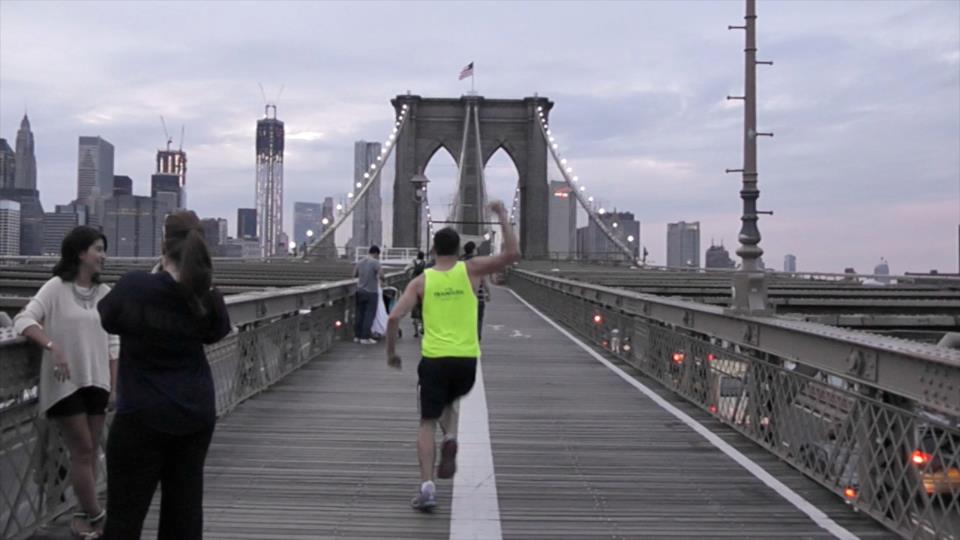 ‘To truly learn about life we must learn about death. Once you drop that fear, you can do anything.’

These words by Melbourne Football Club legend, the late Jim Stynes, is only part of what motivated Ryan Murphy to move to New York City.

The other motivation is something far worse.

The former La Trobe University student and upstart staff writer went on a trip to South-East Asia this year with his friends.  While passing through Laos, Ryan and his mates met a group of like-minded people from Sydney.

On the 10th of January, one of the Sydney group, Lee Hudswell, tragically lost his life in what has been described as a freak accident falling off a flying fox into a Laotian river in the town of Vang Vieng.

‘But as time passes it’s left me feeling pretty damn grateful to be here.  So this year, in honour of what Lee taught me, I decided to do something big.

‘I’m going to start ticking some boxes. I’m going to live the next 12 months like they were my last.’

Ryan has now fulfilled part of his dream of living in New York City by moving to the Big Apple.  He is now pursuing other dreams, including writing an album.

He’s treating this year like it’s his ‘last year on earth’.