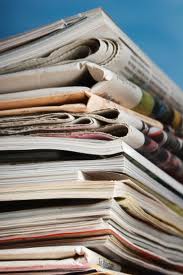 It’s with great pleasure that we announce that two of La Trobe’s graduating journalism students, Brendan Lucas and Damien Ractliffe, have secured media jobs for 2013. 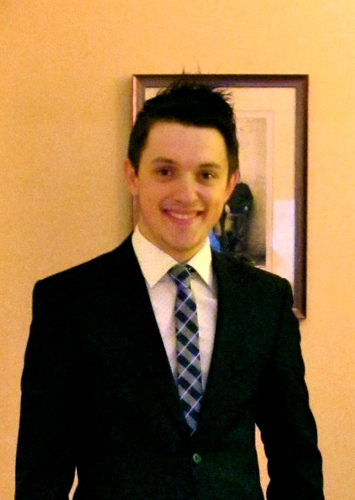 Brendan, who completed his Bachelor of Journalism at La Trobe this year, will be an editorial assistant at the Herald Sun next year, where he interned for about ten months.  Brendan has published a variety of written work during his time as an undergraduate student for a number of publications. This includes upstart magazine, but also the Herald Sun, Leader Newspapers, the VFL website, the AFL Victoria Record, The Roar and student paper Rabelais.

He has also co-hosted a drive radio show on 88.6 Plenty Valley FM, been a commentator for the AFL Victoria U/14 and U/15 Metro Championships and a part of the VFL website’s very first live online game streams this year.

You can also check out one of Brendan’s pieces in the Herald Sun, ‘Camel Racing’s Aussie Sheik up,’ which was recently highly commended at the Ossie Journalism Awards. 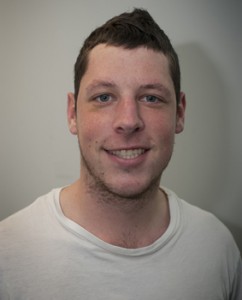 Damien Ractliffe, who is also graduating from a Bachelor of Journalism, has been offered a producer’s role with Racing Sport National (RSN) with the Racing Ahead and Winners program.

Damien had spent the last few years volunteering as an assistant producer at SEN, and completed an internship at SEN this year. He’s also a sports scribe at Leader Newspapers, and runs racing page and podcast on Facebook called Talk of the Track.

He was also a sports reporter for upstart this semester, where he also covered the Melbourne spring carnival.

Congratulations to both Damien and Brendan!

If you’ve graduated from La Trobe University in 2012, please keep in touch with us via e-mail on contact@upstart.net.au or via Twitter, @upstartmagazine or @journalismltu.