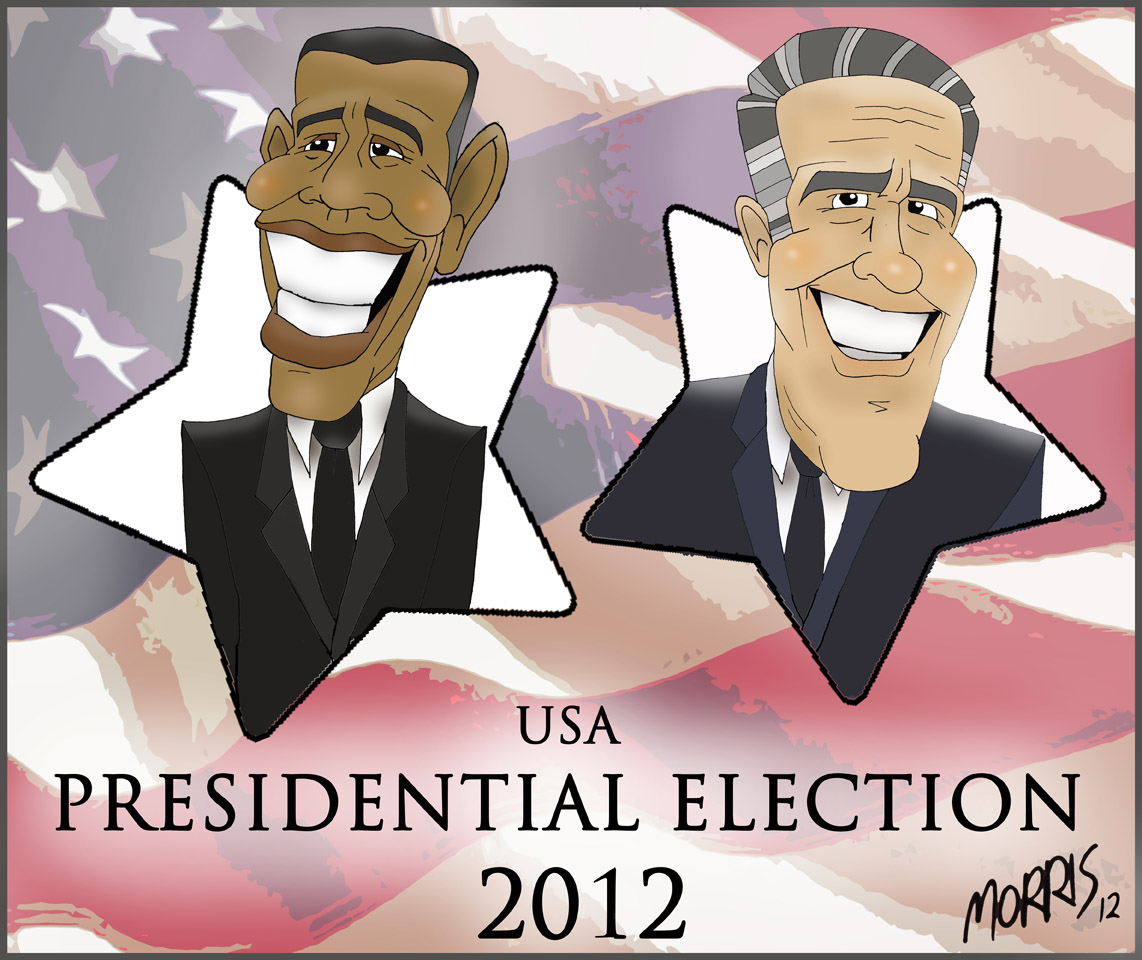 Be sure to check out our US election coverage tomorrow.  We’ll be live-blogging from the morning until the victory speech expected late afternoon AEDT time.

Here’s the team who’ll be blogging on the day:

Liam is a second-year Bachelor of Journalism student at La Trobe University, and has spent the year covering the US election from comparatively close up for upstart, in the increasingly wintery confines of East Lansing, Michigan. In addition to dropping the letter ‘u’ and working a few extra zs into his writing repertoire, he’s taken advantage of increased proximity to immerse himself in the glut of media coverage surrounding the election and even developed a previously unfathomable empathy for Bill O’Reilly. Yet, despite a supposed narrowing in the polls, he expects Barack Obama to emerge victorious on Tuesday evening US time.

As an Australian whose family lives in Canada, Eric has been a long time observer of North American politics, sport, and culture. He’s currently studying a Graduate Diploma of Journalism at La Trobe University.  Obama still holds a narrowing lead in Ohio, the state that many have identified as the key to this electoral race. That margin, along with his slim edge in the national electoral vote, has Eric backing the President to be returned to office.

Henry is a Global Media student at the University of Melbourne, and is a regular contributor to upstart. You can also see more of his work on MediaGlazer. With his family based in Michigan, he’s been paying special attention to the swelling of ranks south of the border in Ohio. His prediction: Obama to win with battle-lines drawn across Ohio, Florida and North Carolina. Late endorsements from Mayor Bloomberg, Colin Powell and implicit support from a posturing Chris Christie may prove enough to lead swing voters to Obama. Despite performing well in the debates, Romney has been haunted by his FEMA remarks in June last year, caught off guard by Hurricane Sandy, and has lost the media battle this week.

Erdem is a lecturer in journalism at La Trobe University and has never quite understood why US politics seems to appeal more to younger Australians than our own federal politics.  Nonetheless, he’ll be contributing to the live-blogging on election day.  He predicts that Obama will win, picking up key states like Wisconsin, Florida and Ohio.  Obama has received key endorsements, and his performance throughout the presidential debates and the leadership he purported to show during Hurricane Sandy should be enough to swing undecided voters on election day.