The brief of evidence will be handed down in weeks. 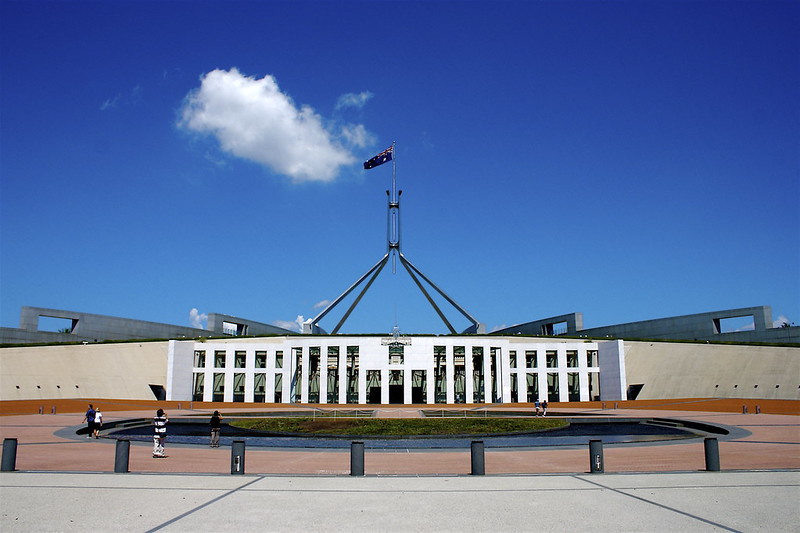 This morning, Australian Federal Police Commissioner Reece Kershaw has said that a brief of evidence regarding the alleged rape of former Liberal staffer Brittany Higgins will be sent to prosecutors within weeks.

Kershaw says the brief of evidence will allow the prosecutors to consider whether charges can be laid.

An inquiry has been looking into when the prime minister’s office found out about the alleged rape of Brittany Higgins and what they knew about it, however recent revelations suggested the inquiry may not be made public.

The Secretary of the Prime Minister’s Department, Phil Gaetjens, spoke to the Australian Senate Estimates this morning, answering questions from Labor Senator Katy Gallagher about progress in his review which started on February 17.

“Does it really take the Prime Minister 100 days to get advice on who knew what in his office? I mean it’s not that hard,” she asked.

“You’re not prepared to tell us how many interviews you’ve done, whether you’re covering legal costs, you don’t have an end date to the inquiry. Is it seriously this hard to work out who knew what when?”

While Gaetjens could not give an end date to the inquiry he did say it would be complete within weeks, not months.

The review had been paused for two months following advice from the Australian Federal Police, worrying that it could overlap with a criminal investigation into the alleged rape.

In February, Higgins said that she was raped in Defence Minister Linda Reynolds’ Parliament House office in March 2019. She says she was out with colleagues that night, then made her way back to Parliament House with a male staffer. She then says she fell asleep on the couch in Reynolds’ office and woke up to the male staffer raping her.

Photo: Parliament House by Leorex available HERE and used under a Creative Commons Attribution. The image has not been modified.