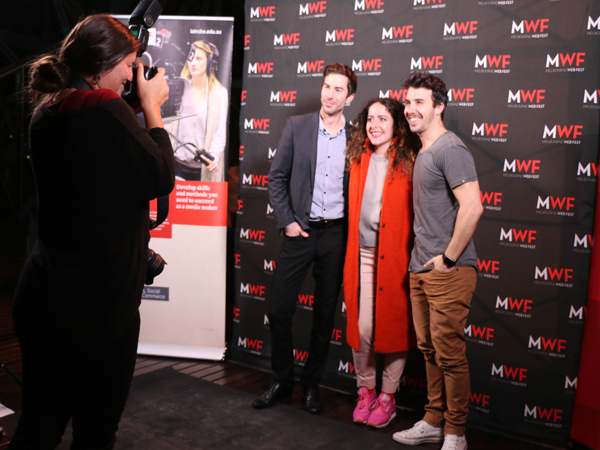 In partnership with ABC iview, MWF also hosted a pitching competition, 15 shortlisted creators, along with five wildcard entries pitched their ideas for an original web series. The winner will received $5,000 towards developing their idea as well as a writing residency  at Marseille Webfest. 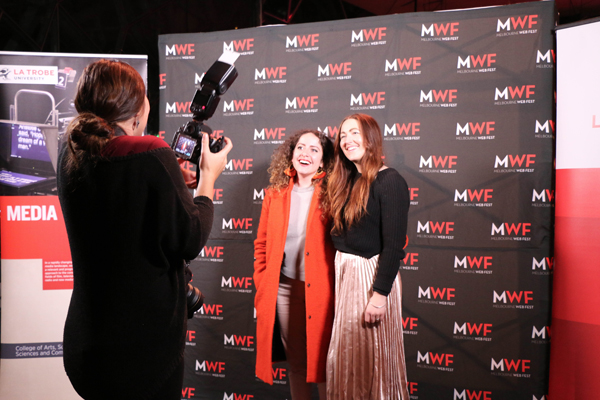 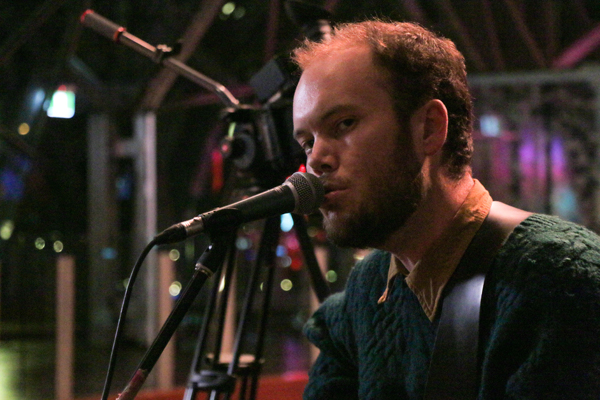 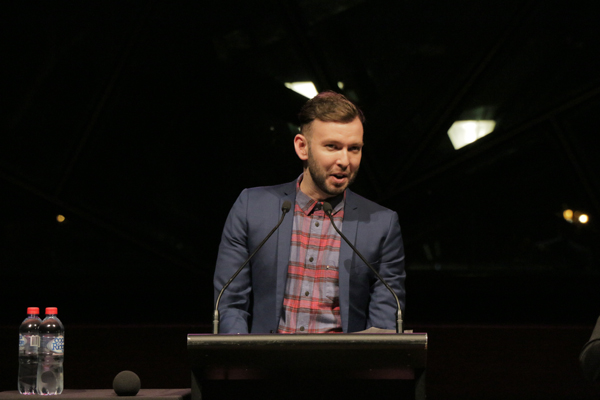 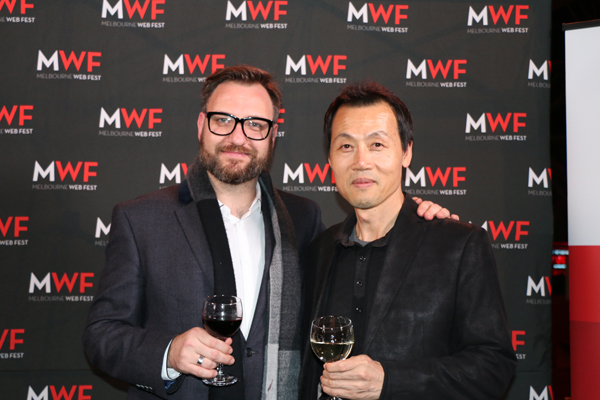 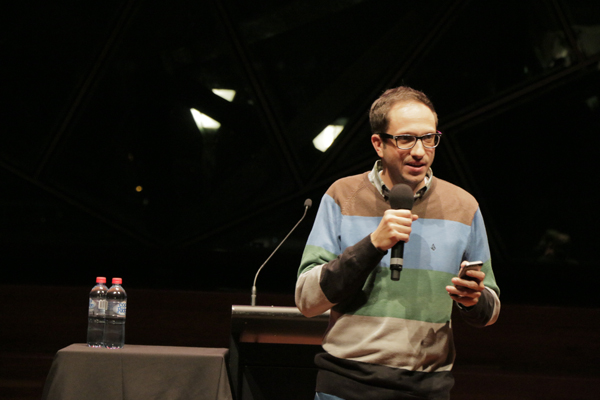 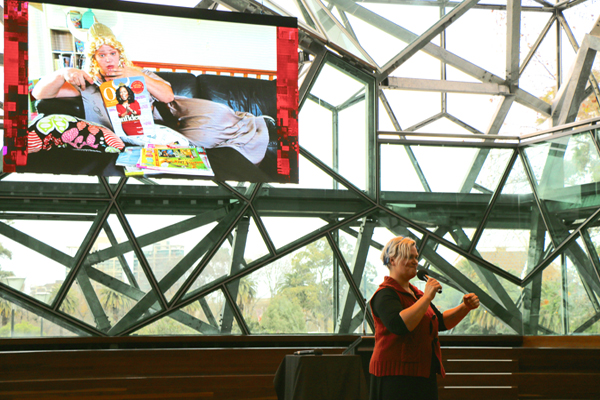 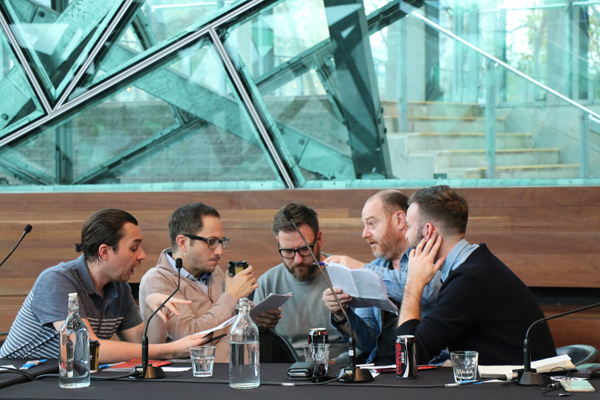 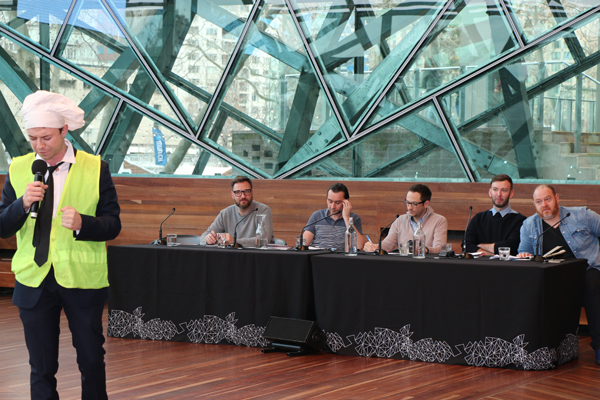 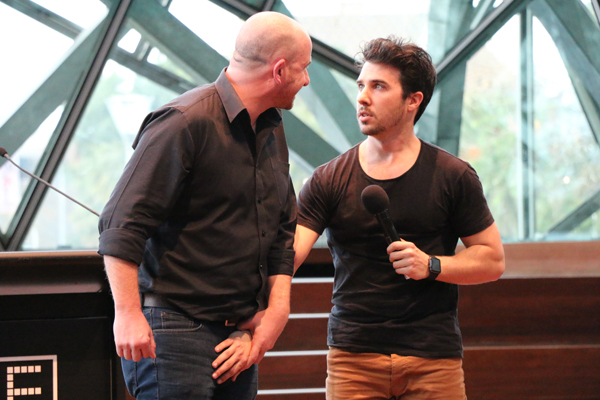 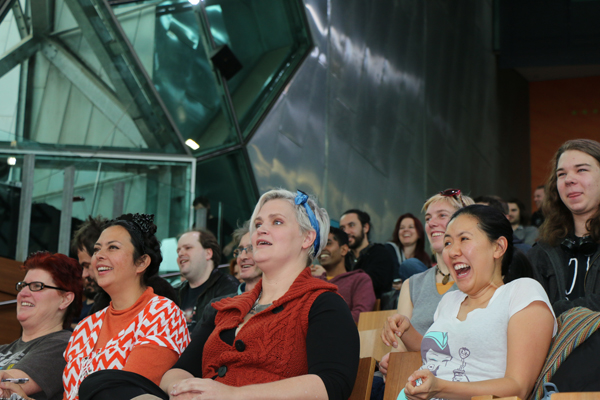 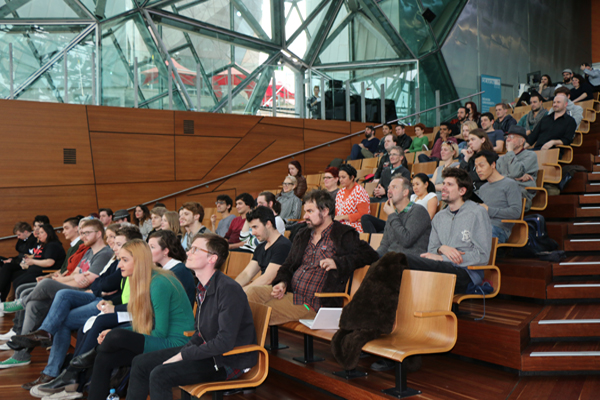 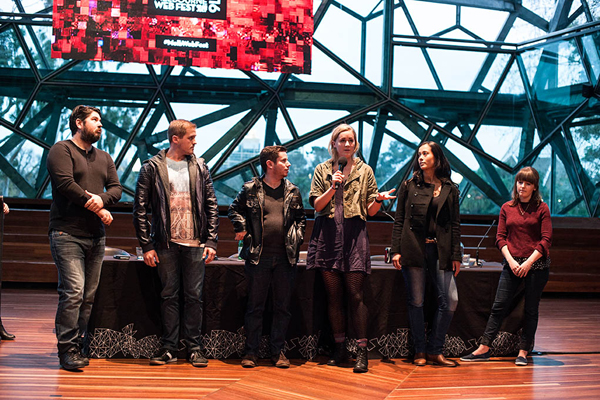 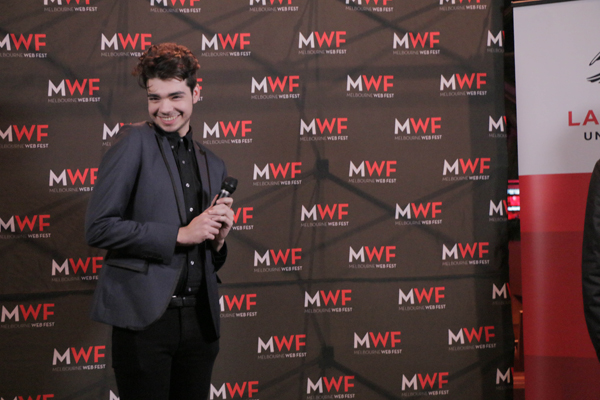 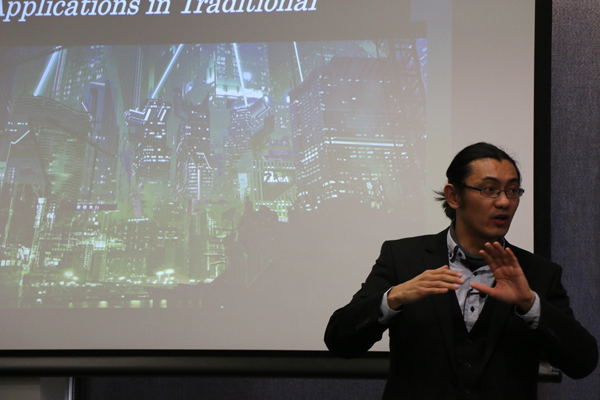 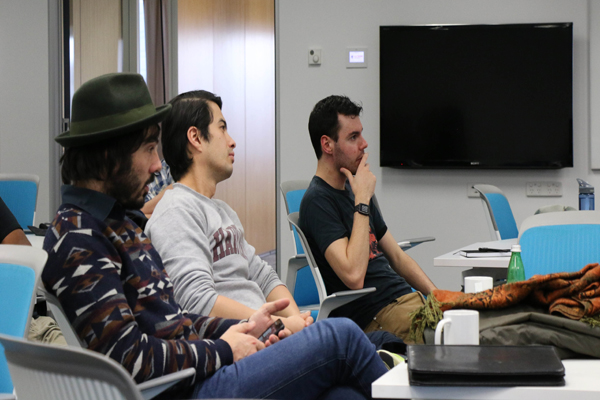 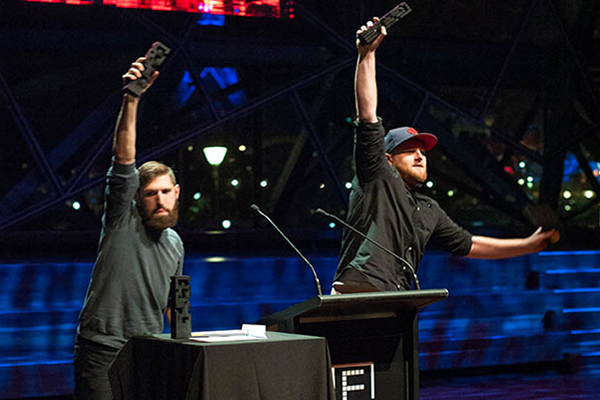 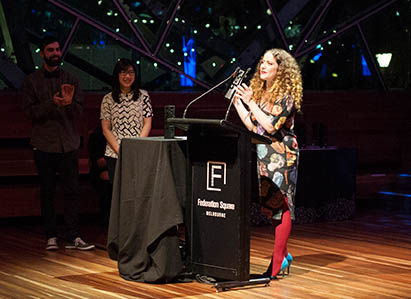 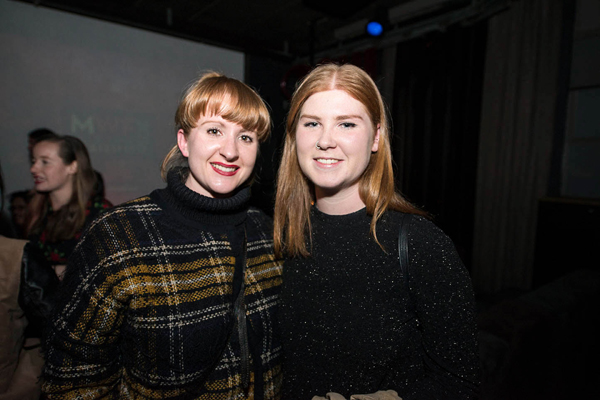 Rachael Roberts is upstart’s outgoing Media Editor and a third-year Bachelor of Journalism student at La Trobe University. You can follow her on Twitter: @1rachaelroberts.