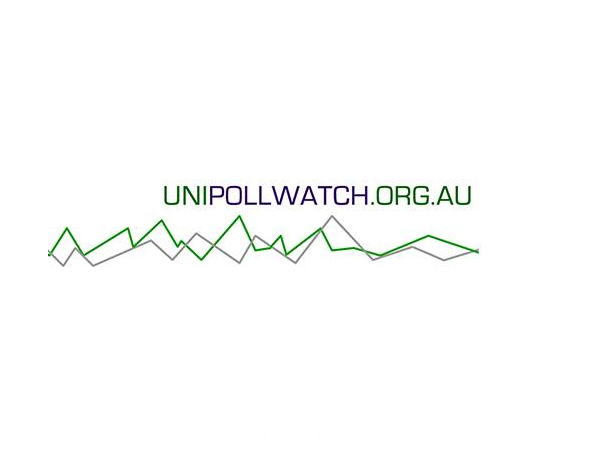 La Trobe, Melbourne, Swinburne, and RMIT universities have partnered with The Age for a project in which students from each university contribute to UniPollWatch, a website that will showcase budding journalism throughout the semester leading up to the Victorian election.

Last Friday, RMIT hosted a seminar for participating journalism students which featured guest speakers including Federal MP for Melbourne, Adam Bandt, as well as journalists Michelle Griffin and Richard Willingham from The Age.

“It has come about, I guess, as an attempt by a group of us who teach journalism to try and come up with a project that’s going to provide real experience for student journalists by actually doing real jobs,” he says.

Dr Andrew Dodd from Swinburne University told attendees of the seminar, “This is an idea whose time has come”.

“[It] allows us to come together and create something that is greater than the sum of its parts,” he says.

“[This is] real journalism for real audiences… We’ve learnt the basics, so now let’s use them to benefit the public.”

Thirty-two of Victoria’s eighty-eight electorates have been divided up between the four universities, with students being allocated one particular electorate to focus on. 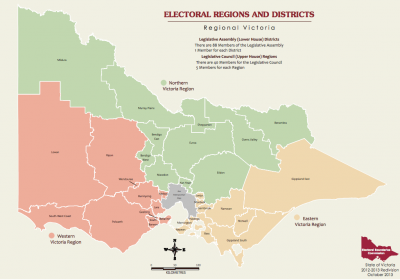 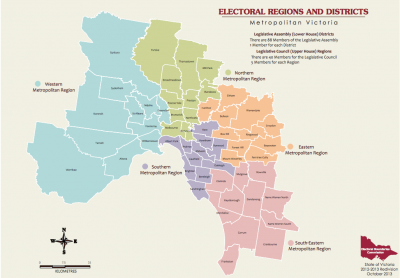 Victoria’s regional and metropolitan state electorate boundaries for the 2014 election.

The purpose of this is to encourage students to find the issues within local communities that receive little or no media attention, thereby pushing them beyond the realm of the internet and into the streets.

In doing this, Michelle Griffin advised students to not underestimate the potential of “tiny stories”, pointing out they are often interconnected with the bigger issues.

“Those little complaints someone might have are not irrelevant, they speak to the bigger picture,” she says.

Richard WIllingham also offered his insight: “Be fair and balanced. That means people will trust you and come back to you for more,” he says.

Adam Bandt held a Q&A with the students, answering any general political questions as well as offering his experience with the news media industry through the eyes of a politician.

Mr Bandt spoke about his concerns regarding the longevity, or lack thereof, of particular news items, saying: “One of the problems we have in this country is a lack of long term thinking”.

One of the reasons this is the case, is because the media can have a short attention span when it comes to certain political stories, he says.

He urged the future journalists in the audience to pay attention to what matters and not to let important political issues get pushed off the agenda in favour of stories with more bells and whistles.

Griffin reiterated this point when she said The Age was, “determined to not give away any free kicks [to politicians] no matter how wonderful or marvellous they sound”, hinting that UniPollWatch should do the same.

There are no set requirements the participating universities are expected to follow when it comes to submitting content, however, each respective institution will be utilising UniPollWatch in their own structured way.

For instance, La Trobe is using the initiative as a graduating subject for final year students, while Melbourne University is using it as a subject for those pursuing their Masters in Journalism.

RMIT has indicated they will be submitting some content in the form of podcasts, and Swinburne has allowed first-years to partake.

UniPollWatch organisers stressed that this was an experiment still in its early stages, however, they were altogether confident that it will result in quality journalism through grassroots investigating.