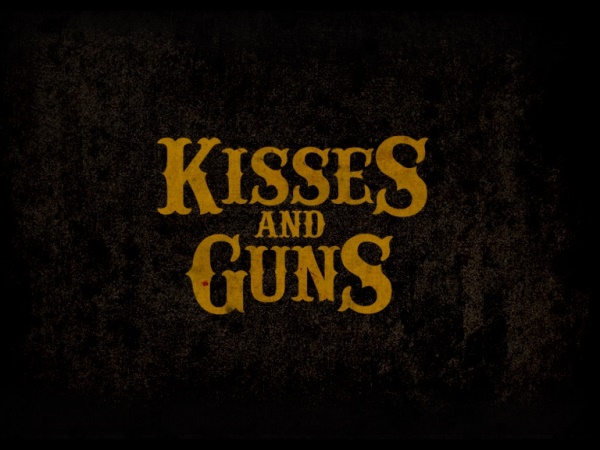 With the only restrictions being the script and the soundtrack, creators are free to produce their chosen segment however they like.

Inspired by Shakespeare’s Romeo and Juliet, this web series follows the present day love story between Ricky, an optimistic nerdy guy who recently moved from the suburbs to the projects and the mysterious Veronica.

What is the aim behind having multiple directors produce different segments of the film?
The aim is to make the first collaborative webseries that is produced (not written) by different people from all over the world. We allowed free use of the script and the use of an original soundtrack is also free. The directors around the world can choose the style and the actor they prefer to use for each segment and when they have finished shooting and editing the segment they can upload it to the website, where the public can view it. The final product will be several versions of the same story.

What were some of the challenges in directing the first social movie, with so many different content creators submitting different segments of the film respectively?
The major problem was and is that there are not enough people submitting their segment because there is not enough knowledge about the project. It’s mainly a marketing problem. In this period we are trying to get involved with major partners in the movie industry to sustain the marketing effort and let more people know about the project.

What is your favourite thing about making web series?
The freedom is the best thing; it’s very different to writing for television and movies because there are more rules with those mediums.

When are you completely satisfied with your work?
From a production standpoint, I am quite satisfied. Not so much on the marketing side. The marketing of things requires a substantial amount of financial resources and that is a real obstacle to the overall development of the project