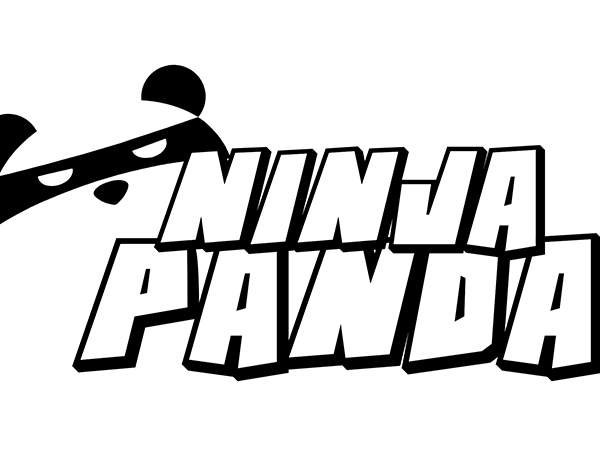 Created by Dan Jones, the series follows superhero, Ninja Panda, as he tries to find his niche in a town with a surplus of superheroes while dealing with the malevolent intentions of super villain, The Librarian.

What’s special or different about your series?
We created the series with kids in mind, which added a restriction of keeping language and content at a G rating, so we were able to play within those boundaries and focus on physical and character comedy rather than going to more adult based humour.

Please tell us a quirky and/or interesting fact about team that’s unrelated to your web series.
As a group we’ve all come from far and wide, from London, Perth, LA and as far as Bayswater East. Two core team members have kids, and the enthusiasm of cinematographer Brett Conyers’ two children encouraged us to take the concept from short film, made for the 48hrFF in 2013, to a web series.

What do you want audiences to take away from your series?
We were interested in bringing a kind of morality to the series that is universal – applies as much to kids as to adults – that team work is really important, and that everyone has their own strengths and when you work as a team there’s always someone around to give you a hand with the stuff you suck at.

Describe the ultimate fan of your series?
Kids of all ages with big dreams, who like a silly fun with lots of heart.

How many people worked on this project?
All up, cast and crew add up to 35 people.

How do you finance your series?
The series was financed by series producers Cat Commander and Dan Jones. We covered costumes and catering and relied on the fact that everyone loved the project enough to come on board for a couple of weekends to make the show without payment.

Are there any web series, other than your own that inspire you?
The Katering Show, Chris and Josh, Gary Saves The Graveyard, I’mprovising Right.

Can you give us some clues about what comes next?
We’ve been discussing a season two, but with Ninja Panda – William Emmons – living in LA and director/producer Dan Jones, based in the UK we’d need some serious funding to get the team back together.

Why should people watch your series?
This is super colourful, super hero fun with a lot of local flavour and loads of heart.