Is Nicotinamide mononucleotide the answer to keeping our youth? 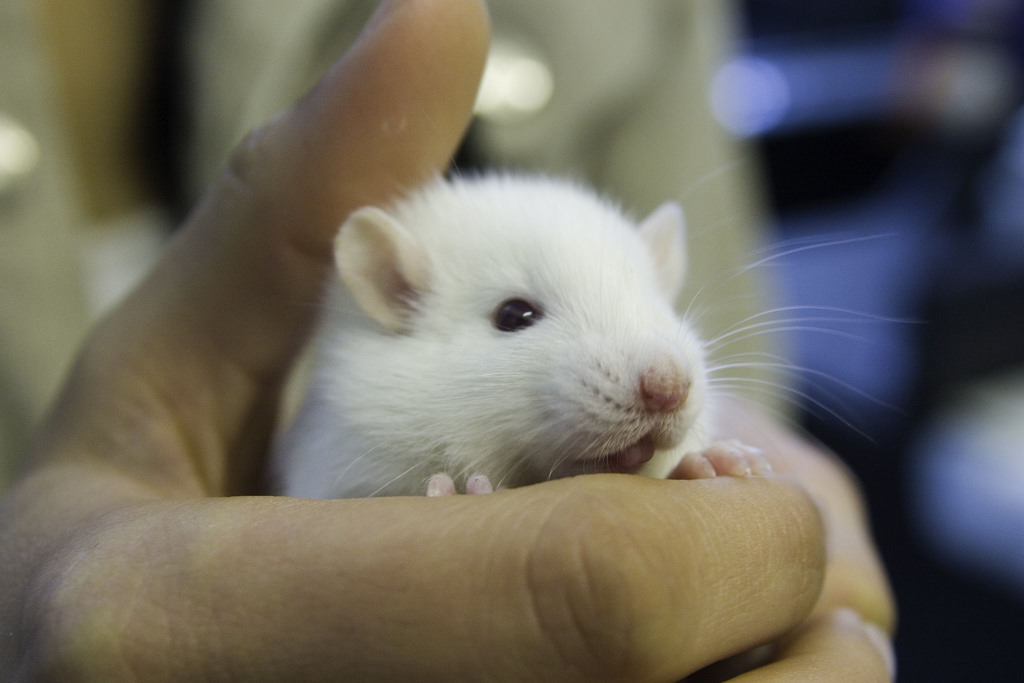 A team of academics from Harvard, Massachusetts Institute of Technology and the University of New South Wales, might have found the key to delaying the process of ageing.

A compound by the name of nicotinamide mononucleotide (NMN), which is a form of the vitamin B3, could hold the key to anti ageing in the shape of a pill. Although the pill wont help people live longer, it can help people look younger than their biological clock suggests.

Exercise is still seen as the best method to combat blood circulation issues but our bodies’ response to exercise at that age isn’t what used to be and the body stops building capillaries. This weakens the transportation of blood through the vessels which carry oxygen and nutrients, starving the cells around the body.

The pill would be used as a replacement for exercise to assist elderly people to go about their daily lives without the hassle and struggle of slowing down. The compound would increase muscular blood flow by recreating capillaries, hence strengthening their physical performance and endurance.

The compound NMN has been tested on elderly mice with resounding results after the mice given NMN displayed capillaries to that of a younger mouse allowing them them to do exercise for longer. Those treated with NMN were found to run on a treadmill 56% to 80% longer then those without.

Dr David Sinclair, the study’s senior author and the co-director of the Paul F. Glenn center at Harvard Medical School said “As organs like the brain and muscles lose their [blood] perfusion, they no longer function effectively.”

“Here we have the potential of having a pill give the benefits of basically running for 10 miles a day without having to do that.”

Phase two, which will determine how successful the process is will be released later this year after phase one saw the pill being trialed as safe for human usage last year in Boston.