Couples hoping to settle in Australia might be turned away if they do not speak English. 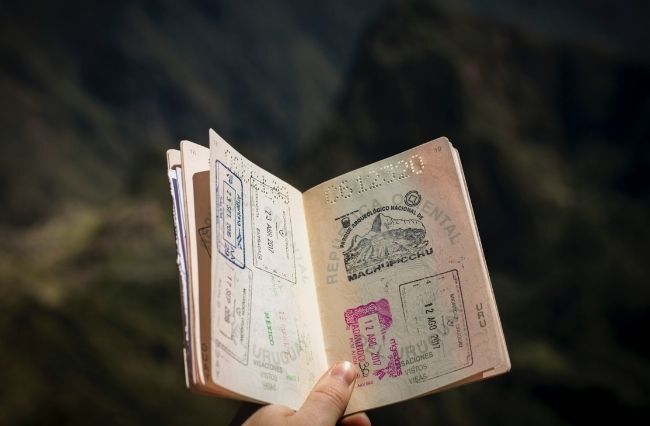 The Morrison government announces new requirements for partner visa applicants and their permanent resident sponsors in an effort to encourage employability and assimilation among immigrants. Under new plans for the federal budget, the government said new migrants will have to complete 500 hours of free English language classes.

The measure is estimated to cost Australia around $4.9 million. The lessons will be taught by the Adult Migrant English Program and will offer migrants unlimited access to English classes free of charge. The government also plans to temporarily boost the number of partner visas available this financial year.

“We want to encourage everybody to be able to learn English so that they can fully engage in Australian life, in every aspect of it, from employment markets to our democracy, to our society, to community activity,” he said.

“It’s a much more basic level of English language competency and we think this is important to just enable people to engage to access government services,” he said.

“To engage with those who are seeking to assist to access the best possible medical treatment, to understand what teachers are saying at school at parent-teacher conferences, and to understand their rights.”

The number of Australians who speak very little English or none at all has risen to almost a million in the past ten years, with about half of them being of working age. Many have criticised the government’s new requirement as an attempt to ignore Australia’s multicultural values, highlighting how these new limitations echo ‘White Australia’ policies.

Andrew Giles, opposition spokesman for Multicultural Affairs and Assisting for Immigration and Citizenship, took to Twitter to share his concerns for these new changes.

Very concerned to see the proposed English language requirement for partner visas in #budget2020. How is this relevant to Australian’s choose to marry? Who was consulted about this change? What does it say about our multicultural society?

Giles said the Morrison government is failing to consider the social impacts of their decision.

‘It comes about without any context … and it seems to reflect an understanding of Australian society that’s anchored in the past, that doesn’t recognise the multicultural nation we are today,’ he told SBS.

Photo: Person holding passport by Agus Dietrich available HERE and used under a Creative Commons Attribution. The image has not been modified.