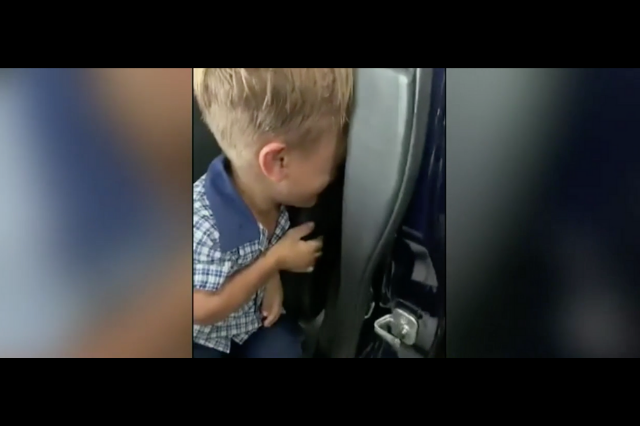 Quaden Bayles’ mother files a defamation case against News Corp’s columnist Miranda Devine after accusing the then nine-year-old of scamming hundreds of people by pretending to be the victim of bullying in a viral online video.

The video posted in February shows the aftermath of an incident in which Bayles expresses suicidal thoughts after being the target of bullying.

Bayles’ mother Yarraka says her son, who has dwarfism, has been bullied for years.

“I’ve just picked my son up from school, witnessed a bullying episode, rang the principal, and I want people to know, parents, educators, teachers, this is the effect that bullying has,” Yarraka says in the video.

The Facebook post quickly attracted international attention. Actor Hugh Jackman invited Bayles to lead Australia’s Indigenous All Stars rugby league onto the field in an exhibition match in Queensland. US comedian, Brad Williams, set up a GoFundMe page to fund a trip to Disneyland for Bayles and his mother, which they ultimately declined.

Devine retweeted Twitter user @bubblebathgirl, who claimed that Bayles was actually an Australian actor who feigned distress to reap over $300,000 in donations.

“That’s really rotten if this was a scam. Hurts genuine bullying victims.” Devine said in her tweet.

The case has been pursued against Miranda Divine and her employer, but News Corp lawyers said in their court filings that it was “self-evidently a personal account and is published by Twitter”.

Photo: Yarraka Bayles posted the video of her son in early 2020 on Facebook.