A former Herald Sun assistant editor describes the daily realities of working as a journalist. 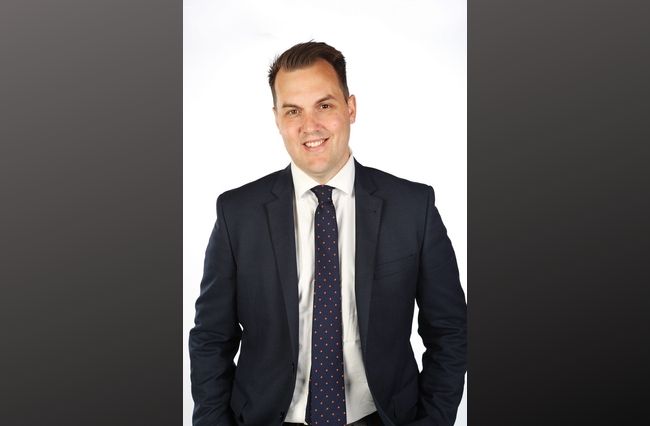 A good journalist needs to be: someone who is inquisitive, someone who has good emotional ability to engage with subjects and someone who won’t take no for an answer.

Before becoming editor in chief at Racing.com, Paul Tatnell was an assistant editor at the Herald Sun for nine years. He is a self-proclaimed news, current affairs and sports “junkie”.

From a young age, Tatnell invested his time to becoming a good journalist, despite writing not being his strength.

“I did well in English at school, but I was never an outstanding writer. I remember my first couple of assignments in news writing were slashed to pieces, which was a bit of an ego check,” he told upstart.

“When I got out and started my career, I got lots of feedback and had a great chief of staff at Sydney [Morning Herald] who was brutal with my work, which was stressful at the time, but looking back, it was the best thing for my work and my career.”

Tatnell’s role at the Herald Sun was demanding, he was responsible for the entire Monday edition. He needed to be on the ball to make sure that the news was current, features were interesting and none of the articles had wrong or misleading information.

Despite the pressure of it, he still believes that being a journalist the best job in the world.

“It’s a pretty amazing place, to be in a newsroom, when there is a big story broken. There is a buzz and a feeling that’s pretty hard to describe, but it’s addictive,” he said.

The Herald Sun didn’t happen for Tatnell overnight and after graduating he found entry-level work at a job that wasn’t too desirable.

“My first job was at a trade magazine. It talked about building supplies and electricity. It was easily the worst job I’ve ever had and, probably, would ever have, but it taught me the need to work hard. It motivated me to get a job I would really enjoy,” he said.

That determination helped Tatnell land a job at Sydney Morning Herald, and after a few years he came back to Melbourne to work for Herald Sun where he became responsible for what stories we read every Monday morning.

Tatnell says that you can never know what you expect when you walk into the office.

“News conference [starts] at 10 am. We discuss stories of the day, long term projects, staff matters. News conference at 2.30. And, essentially, paper puts to bed at 7.30 – eight o’clock.”

But there are always those days when a newspaper isn’t being “put to bed” at a normal time. These are the days when a huge story is breaking.

“A lot of the time things go not as planned. [When] Bob Hawke died I got to work at 8.30 in the morning and worked on the election campaign for Herald Sun. I was almost out of there, to go home and put kids to bed and we got a notice he died about 7.30. I think I got home around 12.30 – 1 that morning. There’s been terror attacks. Usually, it’s the news of death or grief keeps me there long.”

Every profession has its downsides, Tatnell admits, and journalism is no exception, especially when it comes down to death threats.

“I had to do death knock before. Grieving families that lost the loved. It’s always hard to comprehend or cover a story where there’s been a senseless death. In [the] Bourke Street [terror attack], it was pretty hard as well. The amount of grief, the amount of families who had their lives ruined by one sick act. It’s always pretty hard to deal with. But it’s a part of a job and lucky I’ve got good colleagues and good family to help me with it,” he said.

Despite seeing the ugly side of journalism, Tatnell says that he doesn’t take the threats seriously anymore.

Tatnell believes that journalism is a career for life and students’ determination and patience will pay off.

“Be confident. It’s astounding how good graduates are. There are some really good jobs out there, be patient. Your career is going to be very long and if you don’t crack your first job in the first year, it took me two and a half, almost three years to get a good job. If you have few rejections, it’s normal.”

Yulia Fokina is a third year Bachelor of Media and Communications (Journalism) student at La Trobe University. You can follow her on Twitter @ Yulia__Fokina