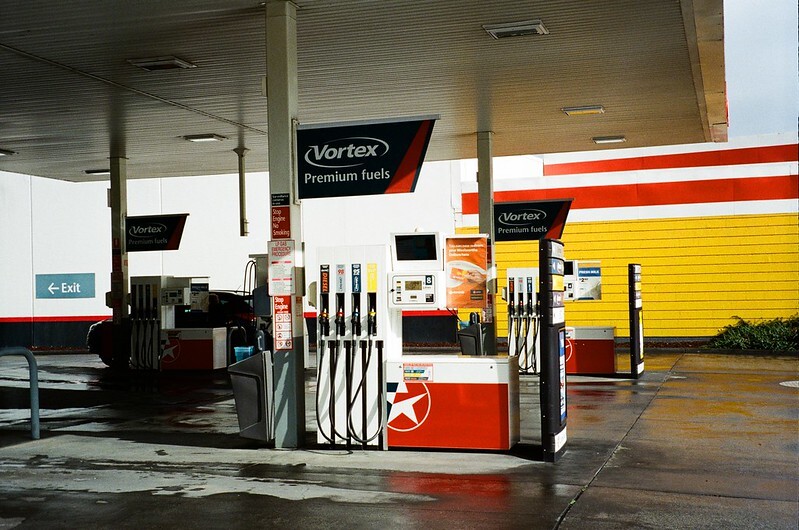 Petrol prices will be temporarily cut starting from budget night as Treasurer Josh Frydenberg prepares for the 44 cent fuel excise, a flat tax on fuels.

In an interview with 9news yesterday, Frydenberg says he recognises that the cost of living is the “number one topic” discussed by Australian families and that fuel prices are considered one of highest costs.

“So what we will do on Tuesday night is provide relief for those families recognising that fuel costs are very high,” he said

This means that if the 44 cents per litre tax is cut by 10 cents, then all motorists would be able to save up to $5 while filling up a 50 litre tank.

The surge in petrol prices went as high as $2.21 per litre due to the Russian invasion of Ukraine two weeks ago.

Frydenberg said because of the international attention, the cost of oil had surged by 50 percent since the start of the year, which increased pressure for the families here.

However, he has not made further comments on automatic indexation, a method used to prevent tax loss on investments.

Frydenberg says that Australia has seen a “stronger” and “faster” recovery on the economy compared to countries like the United States, United Kingdom and Canada.

On Tuesday’s budget night, Frydenberg says he is set to project a “material improvement” on banking the dividend.

Frydenberg is also looking forward to the election campaign ahead and claims to have a “strong record” to campaign on.

“But more importantly we’ve got the plans for the future which we will see a strong economy and a stronger future for all Australians.”

Photo: Petrol station by Matthew Paul Argall available HERE and used under a Creative Commons licence. The photo has not been modified.