Everything you need to know about balloons and the environment. 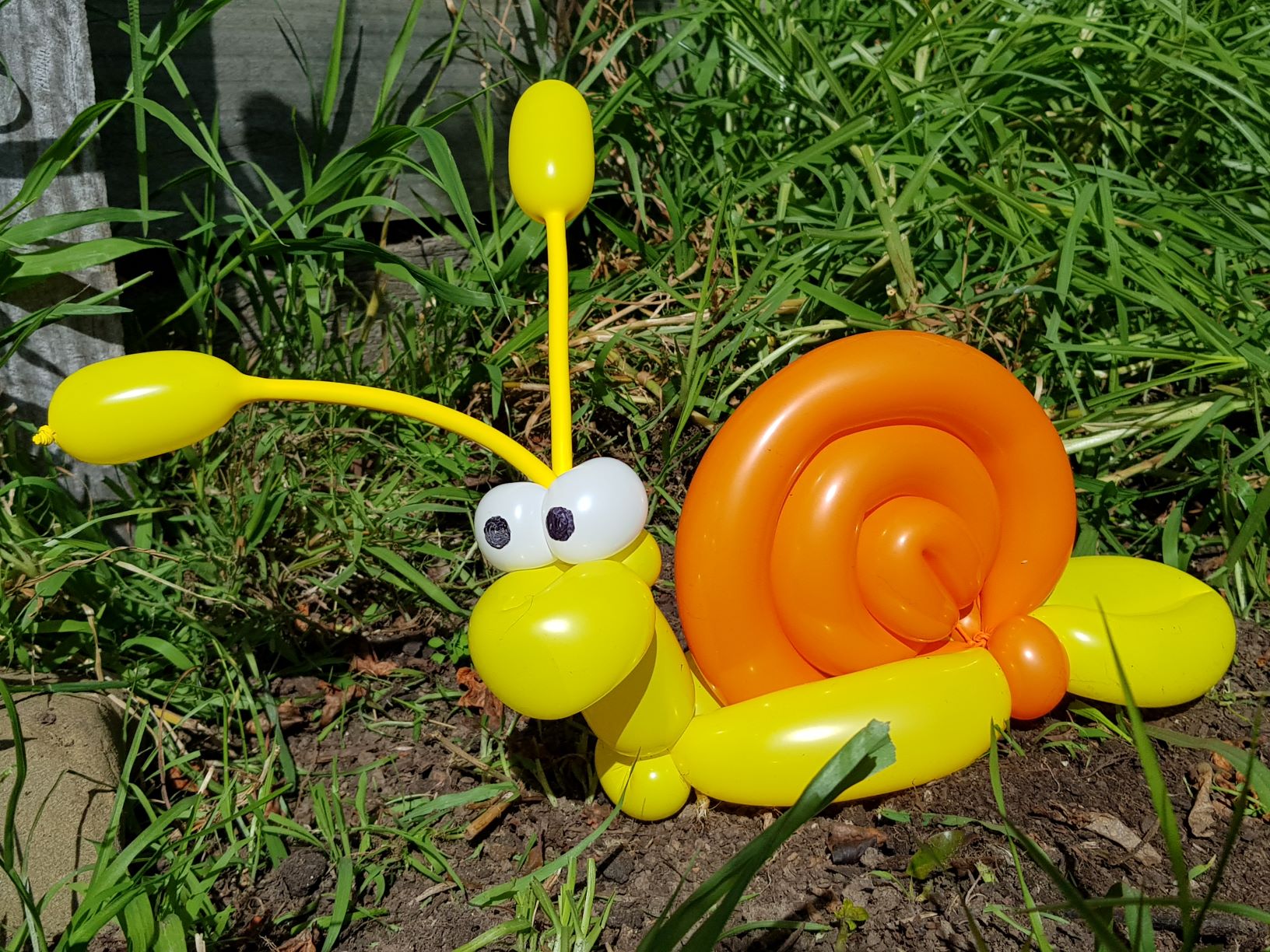 Balloons are the physical embodiment of fun and a traditional feature of parties, celebrations and garage sales. But if you want a rocking party that is environmentally friendly is it okay to use them?

The growing concern about balloons’ impact on the environment is leading many councils and companies to ban them.

Some have only banned the release of helium-filled balloons into the sky, but others cover all balloons, including air-filled balloon decorations and twisted balloon animals.

Sea Shepherd Australia’s marine debris campaign coordinator Liza Dicks said that balloons need to be dealt with on a federal level, with a nation-wide ban of balloon releases.

“It doesn’t mean we want to stop balloons altogether, we just want to stop them being released,” she told upstart.

The inclusion of air-filled balloons in bans is having serious consequences for balloon artists.

Local balloon and entertainment business owner Melinda King has never supplied balloons for releasing, but she is still struggling.

“I personally have had a lot of mental issues since this balloon ban, because it’s dropped 70 percent of my business,” she said.

King is a member of the Pro Environment Balloon Alliance (PEBA), whose mission is to create a balance between jobs and the environment. They do this by educating people about the responsible use of balloons and lobbing for a nationwide ban on balloon releases.

Despite looking for new sources of income, King is confident that the work of PEBA will improve her business.

“If we can help people understand what’s going on, then our businesses will hopefully come back a bit,” she said.

Understanding what’s going on and making an informed decision about balloons can be difficult. All the conflicting information is enough to make your head pop. The issue is so confused people can’t even agree on what balloons are made from.

Some sources, including the Darebin City Council, have included balloons in lists of plastic, while manufacturers label balloons as 100 percent biodegradable latex.

Balloons are made from natural rubber latex and start their life in a tropical plantation.

A diagonal cut is made in the tree’s bark and the liquid rubber sap drips down into a bowl. The sap is then processed into a solid form and shipped to factories to be made into balloons.

Helium is a limited resource and some people are concerned about it being wasted. Balloons use a low grade recycled helium with limited other uses, so the real problems start when they are deliberately or accidentally let go outside.

Helium balloons often end up in oceans and waterways where according to Liza Dicks, they look like jellyfish.

“One of the foods that turtles like to eat is jellyfish and so they gobble these up,” she said.

It is not just the balloons that harm aquatic life. Fish, turtles and marine mammals often get caught in the strings that are attached to balloons.

Dicks believes the plastic clips used to seal some balloons are “the most important thing”.

“We are seeing a great deal of those clips coming up on beaches and find them in the guts and in the throats, especially of birds,” she said.

These problems are not limited to marine environments. In every ecosystem, balloon products pose a danger to animals.

Managing director of Clean-up Australia, Terrie-Ann Johnson, has found that on land balloons get eaten by small animals.

“They tear into small pieces, so they get ingested quite early in the food chain,” she said.

The decision to use balloons at a private party is up to the individual, but so is the responsibility to dispose of them correctly.

There is a variety of other decoration options, but it is important to consider the environmental impact of each one. Substitutes like plastic bubble blowers, bunting and pinwheels can cause more environmental problems than balloons.

It is often difficult to find a balance between protecting jobs and protecting wildlife, but responsible disposal of balloons is easy. When your party is over, pop it and bin it.