The ceremony plans to reflect the diverse attitudes to celebrating Australia Day on 26 January. 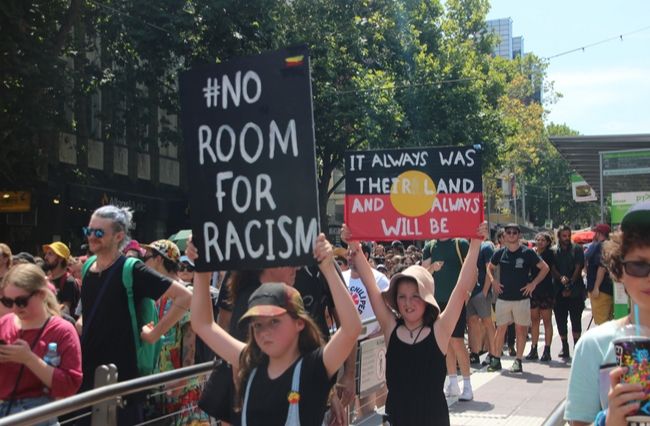 Port Phillip Council will introduce a “Morning of Mourning” ceremony to its Australia Day celebrations next year in an effort to recognise the hurt that the date causes.

The idea is to add an additional Australia Day service in the morning that specifically reflects on the pain that the date has caused for Indigenous communities while also acknowledging and commemorating their ancestors.

Mayor Dick Gross said that while the “Morning of Mourning” won’t be replacing other Australia Day events, the celebrations need to reflect on the diverse attitudes the community has towards the January 26 date.

“We have to recognise that Australia Day is a complicated day and I think it needs to be recalibrated to take into account the diversity of attitudes around it,” Cr Gross told 3AW Drive.

“We’re in denial about Australia Day, really, because we’ve got tens of thousands of people demonstrating. You can’t successfully have a national day with such division.”

The council’s mourning ceremony will be led by the Port Phillip Aboriginal community, with a focus on “respectful symbolic acknowledgement” that recognises British settlement, but more importantly understands the impact the settlement had on Indigenous Australians.

Cr Gross said there hasn’t been any concern about right-wing protests interrupting the ceremony despite controversial protests at St Kilda beach earlier this year, with the council already working with police.

“I’m not worried about it because I haven’t thought about it … but we’ll probably end up planning for it. Police will be invited, and I have no fear of [right-wing protests],” he said.

Photo: Invasion Day March Melbourne 2018 By Taker available HERE and used under a Creative Commons Attribution. The image has not been modified.