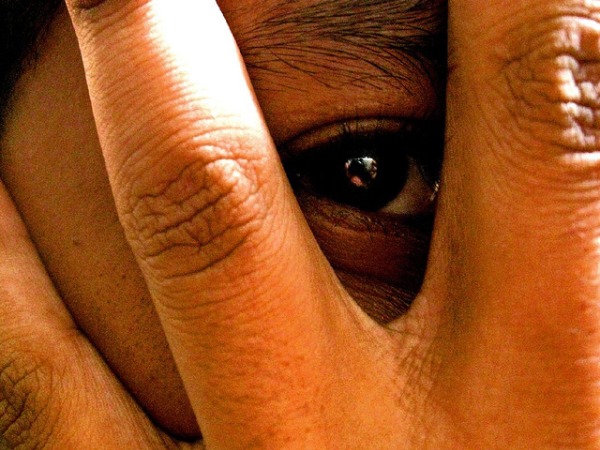 Sian Prior is shy. She struggles with anxiety when talking to strangers, and has had panic attacks during unfamiliar social situations.

It is this shyness and the social anxiety it feeds that plays a defining role in Prior’s life. In fact, it was the catalyst for new her memoir.

But, if you ever see Prior in action, ‘shy’ is the last word you would use to describe her.

You see, Prior is also a journalist, a teacher, a writer and a public speaker. She has been on television, radio, and a number of public podiums, all in front of thousands of people. In her free time she sings and plays clarinet in public performances.

“I almost feel like I have to work hard to convince people that I am [shy],” Prior tells upstart.

Part of Prior’s battle is the traditional association of shyness, which often manifests as Social Anxiety Disorder (SAD), with meekness and quietness. However, those traits are not essential to a diagnosis of the disorder.

According to Victorian Government site Better Health, the main indicators of a SAD include “anxiety in situations where they are likely to be scrutinised and observed by others” and when “feared situations are avoided or endured with intense anxiety and distress”.

It’s most common in adolescents, but 10 per cent of Australians will be diagnosed with SAD at some point in their lives. 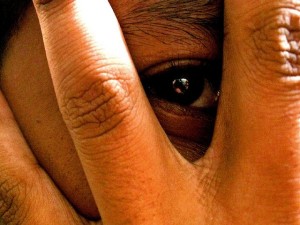 One difference between regular nervousness and the disorder is when anxiety, which is useful in mild doses, becomes overwhelming and generates inexplicable fear, including a physical response to that fear.

According to psychologist Mary Hahn-Thomsen, these physical symptoms are part of the body’s ‘flight or fight’ response.

“Their heart starts to pump more, they get muscle tension, their breathing increases. In ancient times, all those kinds of things would have been designed to get us ready to get rid of a predator or to fight a threat,” she tells upstart.

Prior says she often feels those symptoms in anxious situations. However, she considers herself a “shy extrovert” and her desire to state her opinions, support her causes and communicate with an audience means she sees her anxiety as an obstacle to be beaten.

“I have constantly been negotiating with fear. Sometimes that fear has made me avoid certain things that I would’ve liked to have done, particularly in the social and romantic areas and in the professional area where it has made me even more determined to pursue the things that I wanted to do because I didn’t want to miss out.”

Hahn-Thomsen says this determination is common among extroverted people with SAD, and the desire to perform well in their chosen role can be enough to overcome anxiety.

“They’ve got another competing value in their life, which is to live a life of public service for example, which is some or most of the time stronger than the anxiety they feel about doing it.”

One common method to overcome anxiety in a professional context is to create different roles.

“I think to some extent we all create false personas — or we create different personas, not necessarily false,” says Hahn-Thomsen.

“A social figure will step into a different role that allows them to perform their role or their duties as a social person even though underneath they might be feeling distressed at the time. It’s the ability of humans to actually feel something but behave differently.”

Prior’s own experiences point to a similar method.

“Interestingly, I discovered I could overcome the worst and most debilitating symptoms of my shyness when I was in a professional role,” she says.

“My theory is that because I could pretend to be someone else — what I call my professional persona… and if, as the psychologist told me, the essence of social anxiety is the fear of negative evaluation, then somehow I felt less fearful of that when I was in a professional role because I felt any evaluation wasn’t entirely about me, but about the institution I represented.”

Prior has found the process of writing her memoir has helped deal with her anxiety. It was the first time she had publicly talked about her shyness, and has received many positive emails from readers who are dealing with the same issues.

Finding tips and strategies through her research for the book, Prior doesn’t consider her shyness as large a burden as she used to.

“I no longer feel as embarrassed or as ashamed of my shyness, because I understand it better and I understand that it’s something I was born with,” she says.

“It’s not a weakness, it’s just a temperament trait and I’ve actually done pretty well considering how stricken I’ve felt so much of the time.”

Erin Leeder is a second-year Bachelor of Journalism student at La Trobe University. She can be found on Twitter: @155erin.