The results show a mixed bag of positive and negative outcomes. 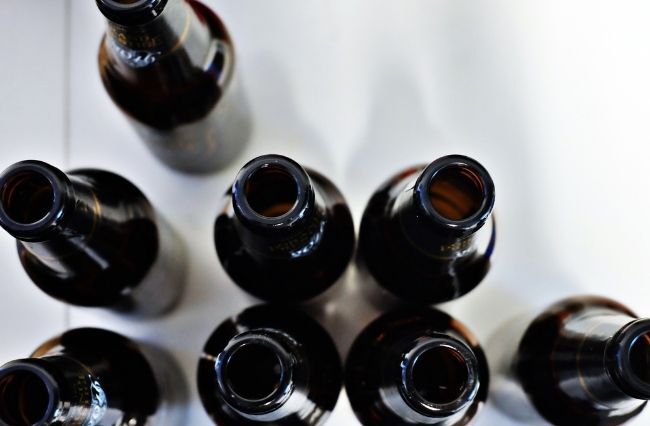 A recent study by the University of New South Wales (UNSW) has revealed the effects of COVID-19 on alcohol consumption in NSW before, during, and after lockdown.

Overall, results were mixed within certain demographics which saw an increase in purchasing and consumption whilst others saw a decrease.

The research documented policy changes and conducted a longitudinal survey and a series of interviews to gain quantitative and qualitative data, respectively.

Of those surveyed, two in three reported no decrease in drinking habits during lockdown whereas those who would typically drink an average of 22 standard drinks per week pre-lockdown have seen a reduction.

“This level of drinking is above the National Health and Medical Research Council (NHMRC) guidelines for low-risk drinking,” she said.

“So a reduction in consumption for this group in particular points to an increase in resilience and agency with respondents recognising this time as an opportunity for looking after themselves.”

The forced closure of alcohol-serving social venues such as bars and nightclubs has caused a significant decrease in consumption for 18-24-year-olds but not other age groups.

“People older than this, across all three older generations — Millennials, Gen X, and Boomers — however, did not [see a decrease in consumption],” Prof. Ritter said.

A popular solution to this has been to host or attend virtual gatherings via video conferencing platforms such as Zoom. The study did not focus on this phenomenon specifically, though it was brought up by some respondents.

“Yeah, everyone’s having a drink and everyone’s got their different scotches and beers and whatever else. There’s 14 of us having that virtual drink,” one 49-year-old male respondent said.

The results also revealed that fears over rising drinking habits amongst women were uncalled for and that the increase in online purchasing of beverages did not equate to an overall increase in consumption.

It was also found that no significant increase in consumption was related to managing negative feelings such as depression and anxiety, though drinking alone was found to be on the rise in men. This has been considered a marker for alcohol-related harm.

“This is interesting because while recessions are associated with lower alcohol-related harms, the current physical distancing and containment measures add a significant layer of complexity to the picture,” Prof. Ritter said.

With these findings, more targeted regulations on alcohol are hoped to be implemented in future situations as opposed to a universal approach.

Photo: aerial photography of black bottles by Thomas Picauly available HERE and used under a Creative Commons Attribution. The image has not been modified.