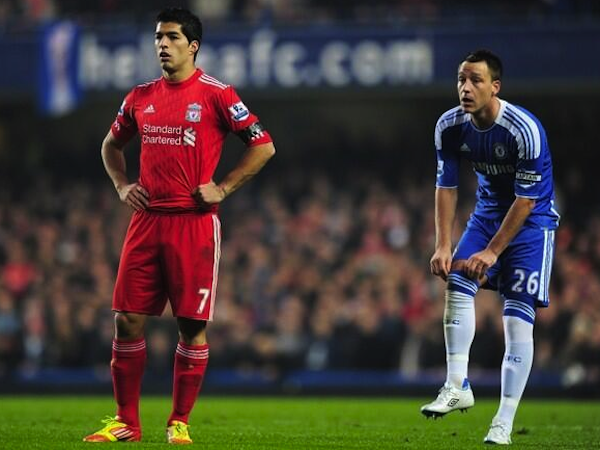 95,000 thousand Liverpool fans – of varying degrees of commitment – produced one of the finest moments in Australian football at the MCG last night.

Joint together as one, belting out a stirring rendition of “You’ll Never Walk Alone,” has already rightly been described as a landmark moment for the roundball code carried out at the spiritual home of Melbourne’s predominant sport.

Throughout the lead-up and pre-broadcast spruiking, Channel 7’s assembled panel of talking heads waxed lyrically about Liverpool being “a family club.”

Make no mistake, the trophy laden cabinet deep inside the annals of Anfield is an integral facet of the Liverpool legacy, but the superior sense of support emanating from The Kop is what truly united a fanbase across the world.

This wasn’t just a football club gracing our shores; it was an identity, a way of life, a family; operating above the fickle, result oriented nature of modern football.

That’s all well and good, and in all honesty, large degrees of truth can be found in the aforementioned decrees.

However, in the 72nd minute, Liverpool’s “Sea of Red” lowered its colours.

When Luis Suarez, a man reportedly trying to maneuver his way out of Anfield took to the MCG, a cascade of adoring cheers and chants reigned down upon the want away Uruguayan.

Two of the most controversial players in history? #Racism #Terry #Suarez pic.twitter.com/w0b5hWeYLm

However, as most are certainly aware, Suarez’s desire to ply his trade in the Spanish or English capital – depending on which paper you read – isn’t the issue.

According to Evra’s testimony, Suarez said he had earlier kicked Evra “because you are black”, said “I don’t speak to blacks” and used the word “negro” five times in total as the pair argued.

The embarrassment wouldn’t end there, as Suarez refused to shake Evra’s hand when the sides next met.

Suarez called his suspension “strange and unbelievable” in May 2012.

The unapologetic racism, and simply despicable behaviour of Suarez wouldn’t be accepted in any other profession.

While I certainly won’t even test out the theory, I’d imagine if I walked into work and racially abused a colleague and continued to remain defiant and unrepentant in the aftermath, I’d be shown the door.

Not Suarez; and in the case of last night’s commentary, he was even excused at one stage, described as “a character who stops the game from being boring.”

If Suarez is the sort of “character” sport needs to avoid falling into the depths of boredom, I for one would welcome a wave of tedium across sporting fields the world over.

Liverpool is one of the finest sporting institutions in the history of sport, and possesses a network of fans across the world that deserves the admiration of all.

However, they let themselves down last night, worshipping at the alter of a man unbecoming in the truest sense, all because of some fancy footwork and a blistering right boot.

Despite opening the night operatically attesting to the opposite, the best course of action would be to expel Suarez, allowing him to indeed, walk alone.