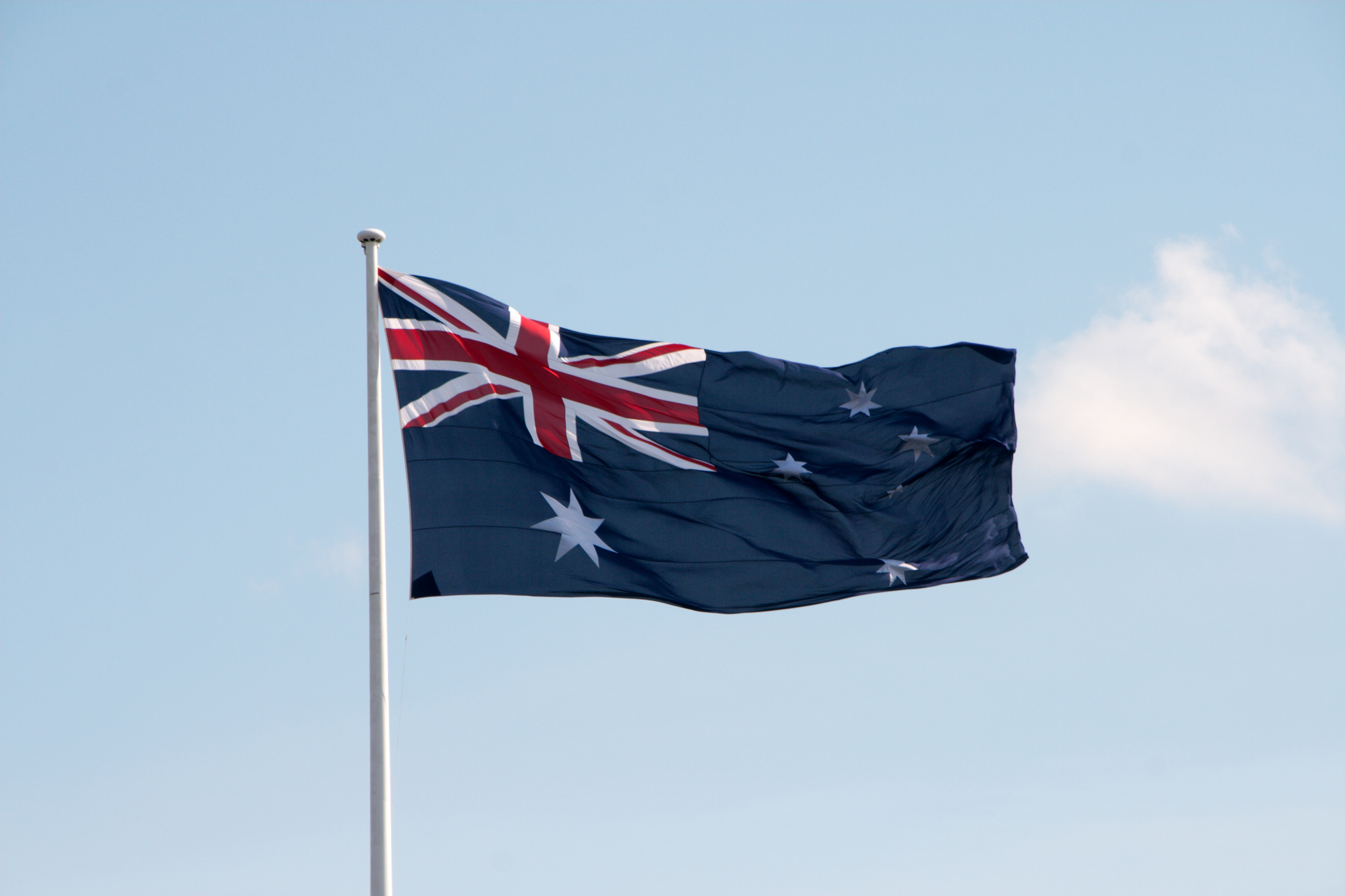 The Australian Citizenship test has been updated for the first time in over a decade, with a new section dedicated to emphasising Australian values. These changes will apply from November and hopeful citizens will be expected to answer extra questions.

The updated citizenship test will include 20 new multiple-choice questions, with five of them focusing on Australian values. Applicants will be required to answer all five questions on values correctly and have at least an overall mark of 75 percent to pass. No further changes will be made to the English language or residency requirements for citizenship.

“Our Australian values are important. They have helped shape our country and they are the reason why so many people want to become Australian citizens,” he said.

With the current test heavily focusing on Australian history and democracy, the new modifications will focus on values such as freedom of speech, equality of opportunity and the rule of law.

“That is such an important skill that migrants who come to Australia need to have the best possible life in Australia,” he said.

“It is in their interest, in Australia’s interests, it is our national language, it helps people get jobs, support themselves and not have to rely on welfare.”

More than five million people have become Australian citizens since the test was introduced in 1949 and the number is increasing every few years. A record number of citizenships were granted over the past year, with more than 204,000 applications accepted over 2019-2020 alone.

Photo: Australian Flag by Christian Haugen available HERE and used under a Creative Commons Attribution. The image has not been modified.