What is the budget and what can we expect from it this year? 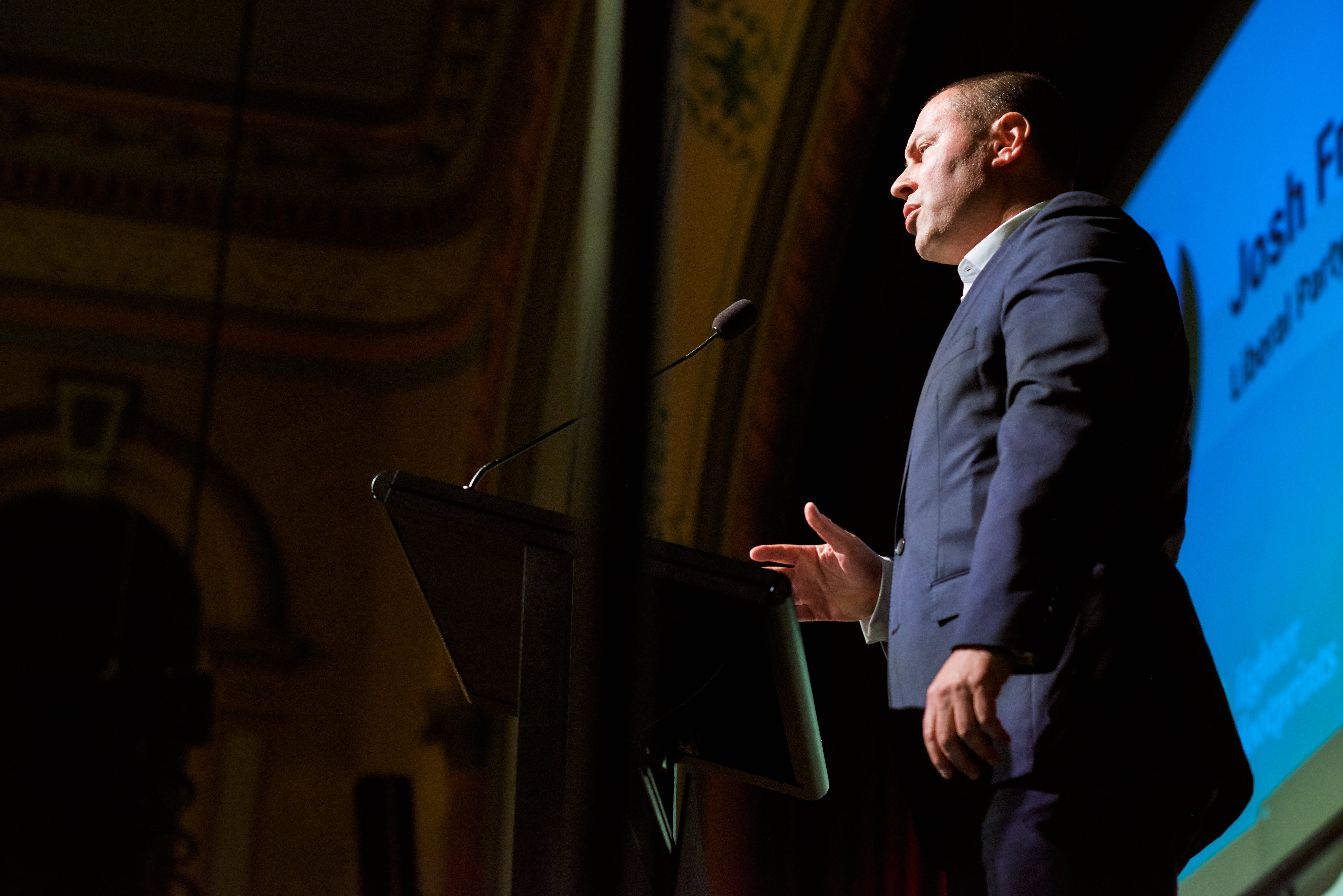 Treasurer Josh Frydenberg will deliver the 2021-22 budget tonight, but what is the budget? And what does it mean for young Australians?

The Federal Government spends billions of dollars every year on a broad range of sectors to keep themselves and the country afloat.

These include welfare payments and support, Government-managed programs and the funding of Medicare, schools, the military and new projects such as roads and infrastructure.

The Federal Budget is the document that explains the Government’s strategies in allocating collected money into spending programs. Reported every 12 months, the budget must also determine the rate at which the Government will collect revenue via taxes.

Focus on unemployment. Will youth benefit?

As each year’s budget is retrospective to Australia’s current situation, this year’s budget will focus on recovering sectors largely impacted by the pandemic. Job creation is predicted to be a major feature, as Frydenberg is hoping to drive the unemployment rate down to less than five percent.

“We need to continue working hard to drive the unemployment rate lower – that is what the budget will do,” he said in a pre-budget address.

“Our economic plan is working but the job is not done.”

CEO of the Australian Chamber of Commerce and Industry (ACCI), Jenny Lambert, hopes the budget will support young Australians as the underutilisation rate for youth lies at 28 percent.

“15-24-year-olds play a vitally important part of the labour market. Failing to support young Australians now will not just have immediate ramifications but will diminish Australia’s long-term labour force productivity,” she said.

The ACCI has made suggestions for the budget to make additional steps in helping youth unemployment. These include continuing focus on apprenticeships, and recalibrating the JobMaker Hiring Credit.

Will criticisms of failure to support women be addressed?

This year’s budget is also predicted to include prominent spending for women, as the Government have received various criticisms of its failure to support women particularly in light of incidents in Canberra and an increase in domestic violence cases during the pandemic.

Criticisms have also been made of last year’s budget, as aspects of its COVID-19 stimulus were identified to have been heavily focussed on male-dominated industries.

Economist at Grattan Institute, Danielle Wood, hopes that the activist approach to the Government’s budget will be followed through.

According to Wood the Government’s proposals are heading in the right direction but she says that they will need to commit to spending the allocated sums for these causes.

“The big question mark is how far they will go in spending in some of those areas?” She told SBS.

What else is in the budget?

A $1.7-billion-dollar package to be dispersed over three years has been announced for childcare. Designed to limit out of pocket costs, it will enable more people to get back into full-time work.

In response to a royal commission that revealed troubling systemic issues in the aged care sector, at least $10 billion will be committed to increasing home care packages and to building the workforce.

Tax offsets for low and middle-income earners are also anticipated.

Photo: JMP_7412 Josh Frydenberg by julian meehan available HERE and used under a Creative Commons Attribution. This image has not been modified.