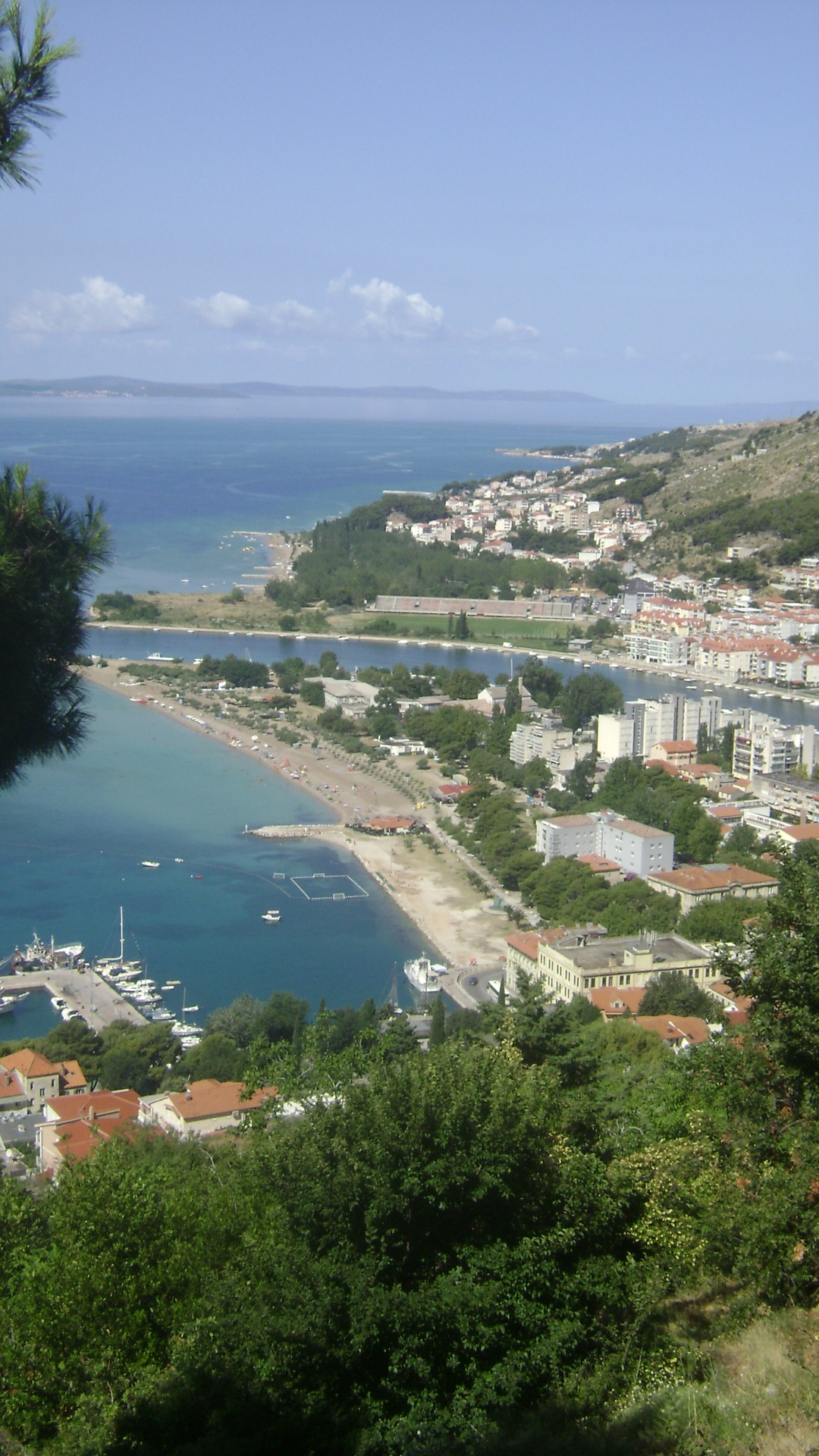 A Contiki Europe tour, a year in London? No longer the must-do adventures for young Australians, there’s now a new cliché on the block: Sail Croatia.

Most Australians may have never thought of, nor perhaps even heard of Croatia until the unfortunate events surrounding the disappearance of Britt Lapthorne in 2008. I know when I told people I was heading there, the only response I heard from my gen-X friends was ‘Croatia? Why? You’re not going to Dubrovnik, I hope.’ However, my fellow Gen-Ys asked another question; ‘You’re doing Sail Croatia, yeah?’

Well yes, yes I was. Like thousands of other Australians, I was planning to set sail with 20 other (evidently also Australian) young folk for a week of gamboling,  sailing fun. I was finally going to see what all the fuss was about.

My tour started in Split, and when we arrived on the first day and squeezed into our quaint little cabins, we were excited at the prospect of spending eight days sleeping on this dizzying house of fun, and showering over the toilet while trying not to fall in it. We’d heard drinks on board were expensive, so just to be party to another cliché, we sneaked some vodka aboard.

We met the crew, a friendly Croatian family, and our new roomies for the week (in my case, my three friends, an Aussie girl currently living in the UK, and sixteen 19-year-olds who all went to high school together in Brisbane), and set sail to our first destination; Hvar.

This set the tone for the week of partying ahead – hanging out with your own friends all day, until you had a few tequila boom-booms and felt like talking to the other people on your boat, or if you were really, really brave; people from another boat.

After getting to know our fellow sailors, and the others in the fleet, day two en route to Mljet was a bit more comfortable. The days on board the boat were spent lazing on the top deck getting sunburnt, perhaps reading, checking out the other Australians, and salivating like Pavlov’s dogs when we heard the lunch bell.

As someone who had never experienced motion sickness before, I can’t say the first few days eating aboard the boat weren’t great – but you do eventually get used to it.

After lunch we usually stopped for a swim,  (the crew were quick to tell us Aussies that there were no sharks in the Adriatic) and then it was fix up, look sharp, time to hop off the boat (after a quick shot of vodka of course) and head out into the real world again. By ‘real world’ I mean bars frequented by tourists doing the exact same tour under a different name – you probably won’t see an actual Croatian person on the Sail Croatia itinerary.

This story went on for eight days, typically through Dubrovnik, Korcula, Makarska, Omis and back to Split – or a slightly different route depending on your tour company.

Highlights were kayaking in the national park in Mljet to St Mary Island, walking the walls of Dubrovnik, and watching people attempt to cliff dive while being taunted about the possibility of becoming a paraplegic, and getting our feet wet in the cave nightclub in Makarska.

Despite my sarcasm, it was a great week. Was it the best week of my life as I had so eagerly anticipated? No. But it was a lot of fun. It would be pretty hard not to have fun in a confined space with 20 other young people and vodka, so the fact that we were in Croatia was really of no consequence.

It’s an easy way to travel, have fun, and meet people, without really leaving your comfort zone, and without having to organise any sight-seeing, meals or accommodation for a week. If you want to see and experience Croatia and get involved in the local culture, don’t do this tour. If you want to drink with a bunch of twenty-something Aussies, swim and sunbathe everyday for eight days; then this is the tour for you. 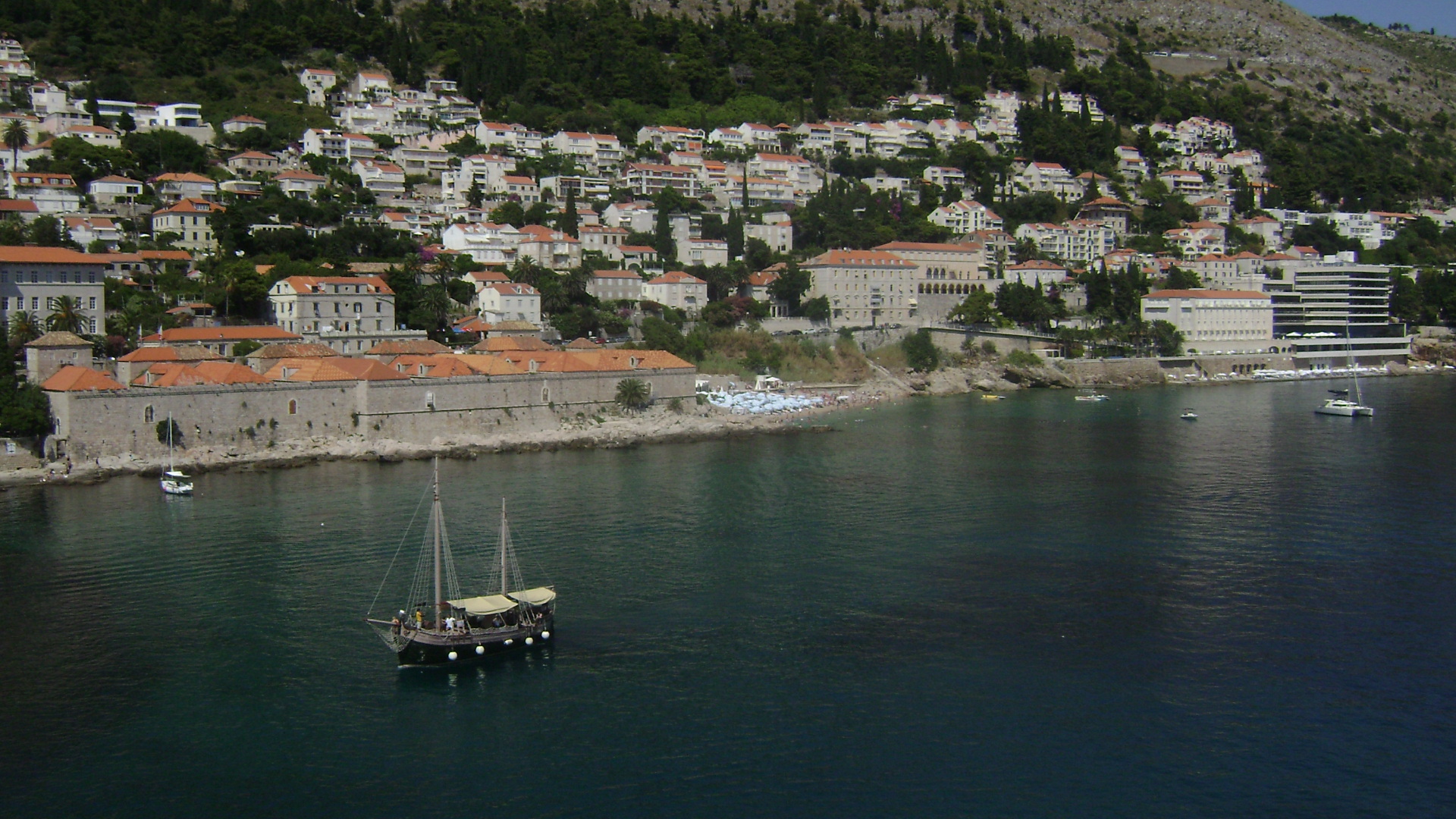 It’s something I’m extremely glad I did and (though each morning my memory of the day before was wiped clean) it’s an experience I’ll never forget. But could I have had this exact experience cruising down the Murray-Darling? Probably. And I’d have had more money left over for some better quality vodka.

Getting there: Croatian sailing tours are offered by a number of touring companies including TopDeck, Sail Croatia, Intrepid  and BusAbout, and for varying lengths and routes. Expect to pay between AU$700-$1200, which includes accommodation on the boat and most meals, but not drinks. Direct flights from Melbourne to Croatia start from AU$4000, flights to major European capitals start from AU$2000.