Tony Abbott was allegedly headbutted on Thursday afternoon in Hobart. 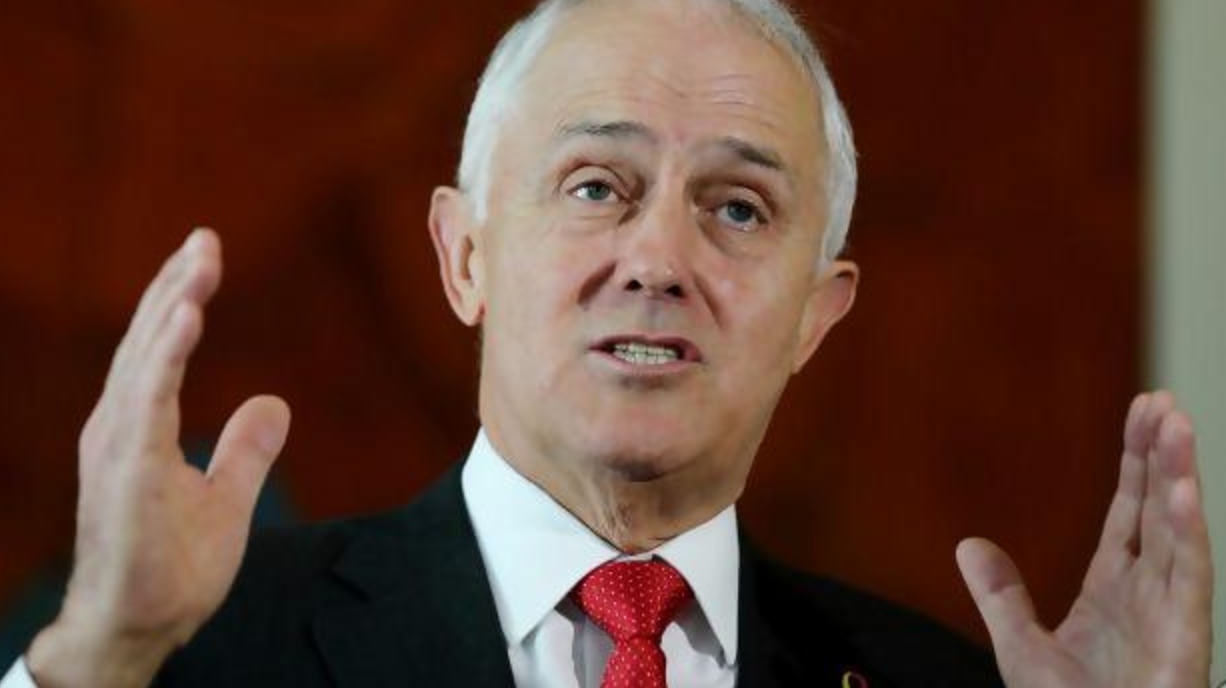 Prime Minister Malcolm Turnbull has condemned the alleged headbutting assault on Tony Abbott, stating that incidents like these don’t promote a fair vote on marriage equality.

Speaking on 3AW Radio, Turnbull said the alleged incident was disgraceful and that he had been in contact with Mr Abbott since the news broke on Thursday afternoon.

“This is a disgraceful incident and I condemn this assault of Tony. Any violence coming into our political life is to be condemned,” he said on 3AW.

“I spoke to the Federal Police Commissioner last night to make sure the police are on top of this and I know they are. I understand Tony has given a statement to Tasmanian police.”

While ashamed of the alleged attack, Turnbull believes that it was one of a ‘small number of incidents’, and that the majority of Australians had behaved during the voting process.

“This is one of a relatively small number of incidents but any one is one too many.”

Abbott was allegedly headbutted while walking the streets of Hobart.

The former Prime Minister, who was leaving the Hobart Mercury office on Thursday afternoon, said he was approached by a man wearing a badge that was in favour of the ‘yes’ vote on marriage equality, with the alleged incident then taking place shortly afterwards.

“I went over to shake his hand then he headbutted me. He wasn’t very good at it, I’ve got to say, but he did make contact,” Abbott said on Sydney’s 2GB.

“The only damage was a very, very slightly swollen lip.”

Mr Abbott holds the view that the alleged incident was a politically-motivated attack, and was due to his stance on the marriage plebiscite, in which he is in favour of the ‘no’ vote campaign.

“The media will take an incident here, an incident there and give it enormous prominence and can create a misleading impression. Overwhelmingly Australians are approaching this with great respect.”

He claims he has not had police protection since the federal election of last year, and that he wasn’t seeking protection now either.

Mr. Abbott spoke to Tasmania Police on Thursday night, who will be reviewing the CCTV footage from the area to see if they can identify the alleged attacker involved.

Abbott has asked Australians to keep the debate on marriage equality respectful until a decision is made.

“My plea to everyone in the remaining weeks of this debate is to keep it courteous and keep it respectful, but above all else, respect the values, the institutions which have shaped us since the beginning of our journey and which I think should continue to shape us,” Mr Abbott said.