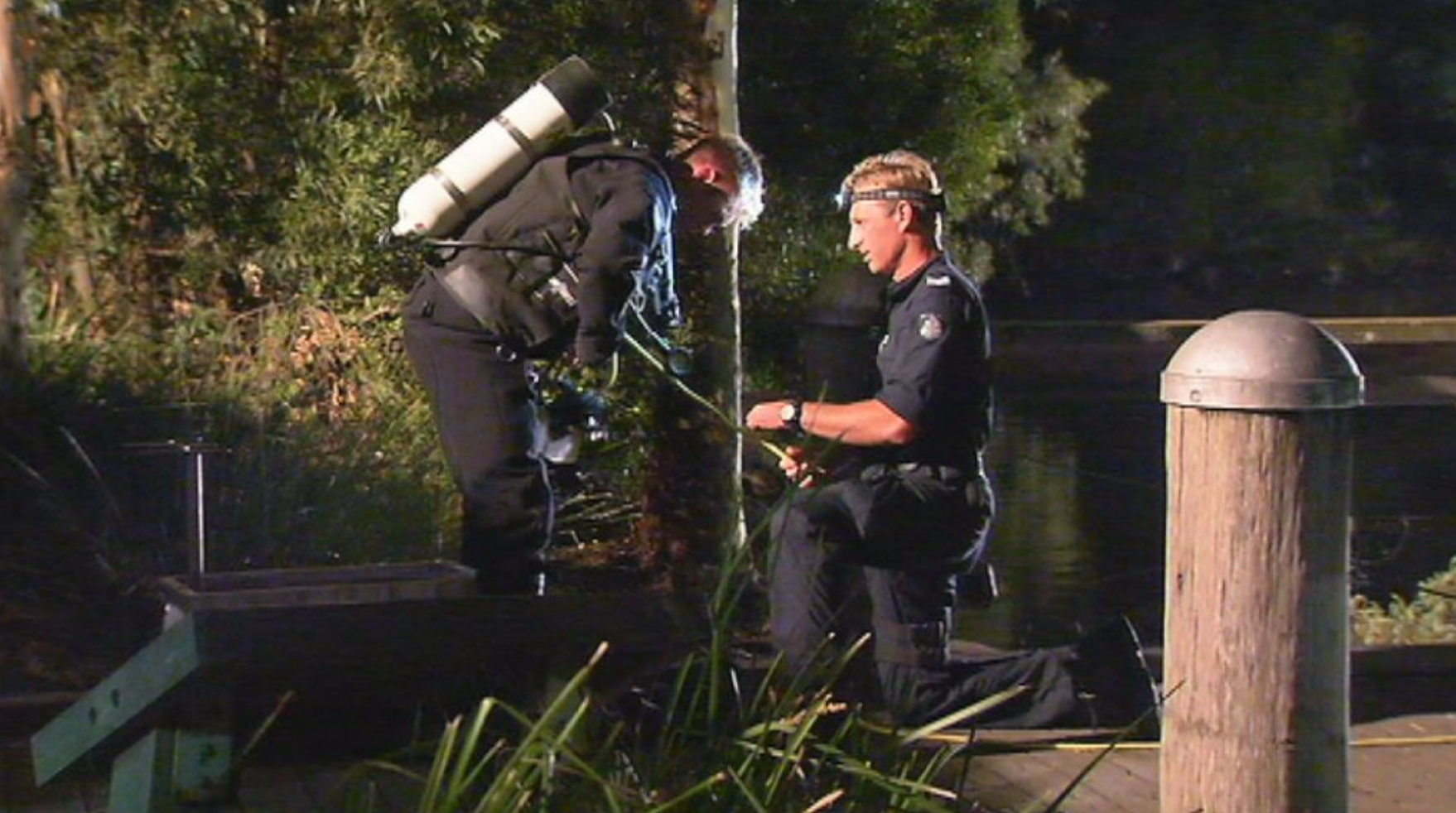 Two men have tragically passed away on Sunday night after drowning in Mill Park lake while under the effects of alcohol.

Police were called to the scene at around 6:30 p.m. when a distressed 21-year-old male lost sight of his two friends after they attempted to swim from one side of the lake to the other.

Senior Sergeant Mark Smith, along with SES and Ambulance Victoria paramedics, were on the scene as the rescue took place.

“He attempted to swim out and rescue his friends, and he started to feel the effects of water and alcohol himself,” Senior Sergeant Mark Smith told ABC News. “He returned to shore and alerted passers-by to contact police.”

“Unfortunately one of those mixtures of alcohol and the activity certainly don’t go together and that’s probably been the major contributor at this stage,” he continued.

Mill Park resident Nathan Henderson, who lives right next to the lake, told The Age that he could hear screaming when the incident took place.

“I was sitting upstairs in my room at around 6:30 p.m. and then dad opened the door and said there’s someone in the park screaming for help so we both ran downstairs,” he said.

“The police were there pretty quickly and the first policeman immediately got undressed and got in the water and I sprinted home and got a surfboard went out with three of them in total.”

“I don’t understand why they did it, even if you were drunk the water doesn’t look good or appealing,” he said. “Sometimes you might see late night drinking in the sheltered area nearby but never people in the lake.”