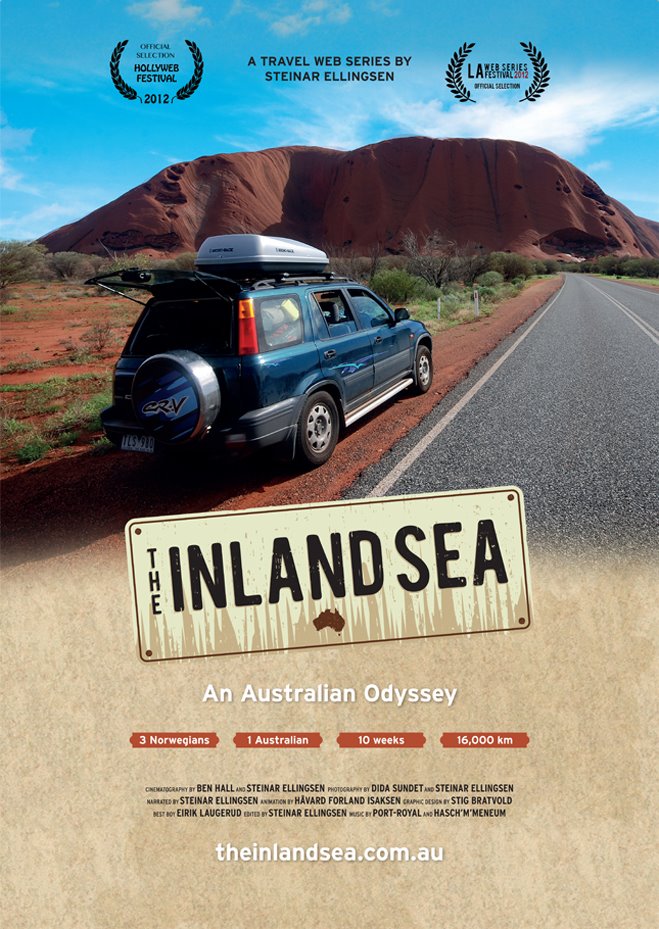 We congratulate La Trobe University journalism lecturer and upstart executive editor Steinar Ellingsen, who has won an award for his documentary The Inland Sea: An Australian Odyssey.

Steinar’s documentary was a finalist in the Los Angles Web Series Festival, and picked up an award in the category of ‘Travel, Talk, Lifestyle and Music’.

The Inland Sea is a documentary web series chronicling a ten-week odyssey in Australia.  Steinar has written, produced and directed it.

He is currently completing the documentary as part of his PhD thesis at La Trobe University.  You can check out what’s up online so far of the doco here.

Congratulations to Steinar, and the rest of The Inland Sea team!