Since editing upstart in 2011, Ashley Fritsch has worked with the Bendigo Advertiser and the Buloke Times. Rachael Roberts caught up with her. 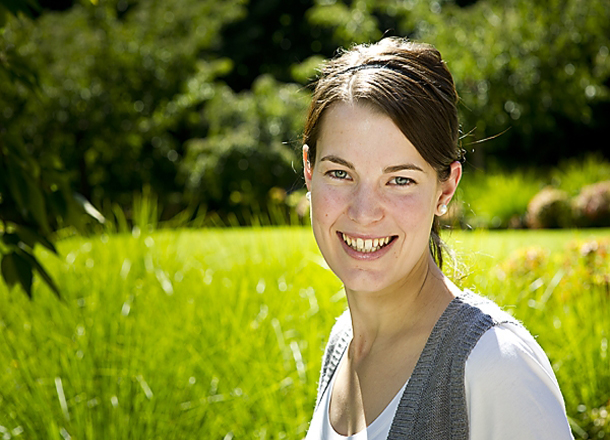 She graduated as dux of her high school in the rural Victorian town of Donald and then headed straight to Bundoora to begin her tertiary education at La Trobe University, but her original plan did not include her current career in journalism.

“I started an arts/science degree. 18 months into that I was hating it and decided maybe public relations was the way for me to go,” she says.

“I did one journalism subject and then fell in love with it. I had one really good lecturer and just loved it from then on.”

During the last year of her bachelor degree, Ashley was accepted into the Rural Skills Cadetship Program where she worked at the Buloke Times in her hometown of Donald.

“I got into journalism loving print and loving the written word. My first start when I worked at the Buloke Times, it was very print focused, they didn’t have an online presence, basically they printed their paper on site and that was a huge part of my job that I loved. I got to not only write stories but I got to put them on the page.”

After Ashley finished at the Buloke Times she moved to Bendigo and tried to find journalism work for six months, she then decided to come back to La Trobe to do her honours.

“That’s when I worked on upstart for six months. That was the first time I got to play with online, online media and social media, it was fantastic and then six months into my honours year I finally got my job at the Bendigo Advertiser.”

Ashley’s honours thesis at La Trobe is about the role of the country press, an issue she has lived and worked her entire adult life. Ashley’s job has changed throughout her career and now works exclusively online as a digital journalist and although her first love was print, she’s tremendously excited about the opportunities available to journalists online.

“To me it’s changed so much, you write a story for your local readership, you basically write for anyone who has the internet or has a phone. Your audience is so much larger; you can reach so many people. You can tell stories in a completely different way which I think is really exciting,” Fritsch says.

“The news is not just a one way street. It’s not just something that the reporter writes and then the reader reads, with online you can interact with it, with social media it’s more of a two way street where you can give and take. You can ask your audience questions and interact with them, they can help build a story that way,” she says.

Although Ashley’s journalism career now lies in online multimedia, with a special interest in data journalism, she does occasionally spare a thought for her first passion, print.

“My only writing experience really has been in print, so I definitely miss having it, writing it, laying it on the day and seeing it the next day and getting to hold that, I think there’s something special about getting to hold a physical copy,” she says.

Ashley’s advice to new journalists in the digital age is to consume as much media as you can, submit everywhere, take an interest in what’s happening and stay connected.

“No matter how much the platform changes, the only way you’re going to get a great story is by talking to people,” Fritsch says.

Rachael Roberts is upstart’s Media Editor and a third-year Bachelor of Journalism student at La Trobe University. You can follow her on Twitter: @1rachaelroberts.