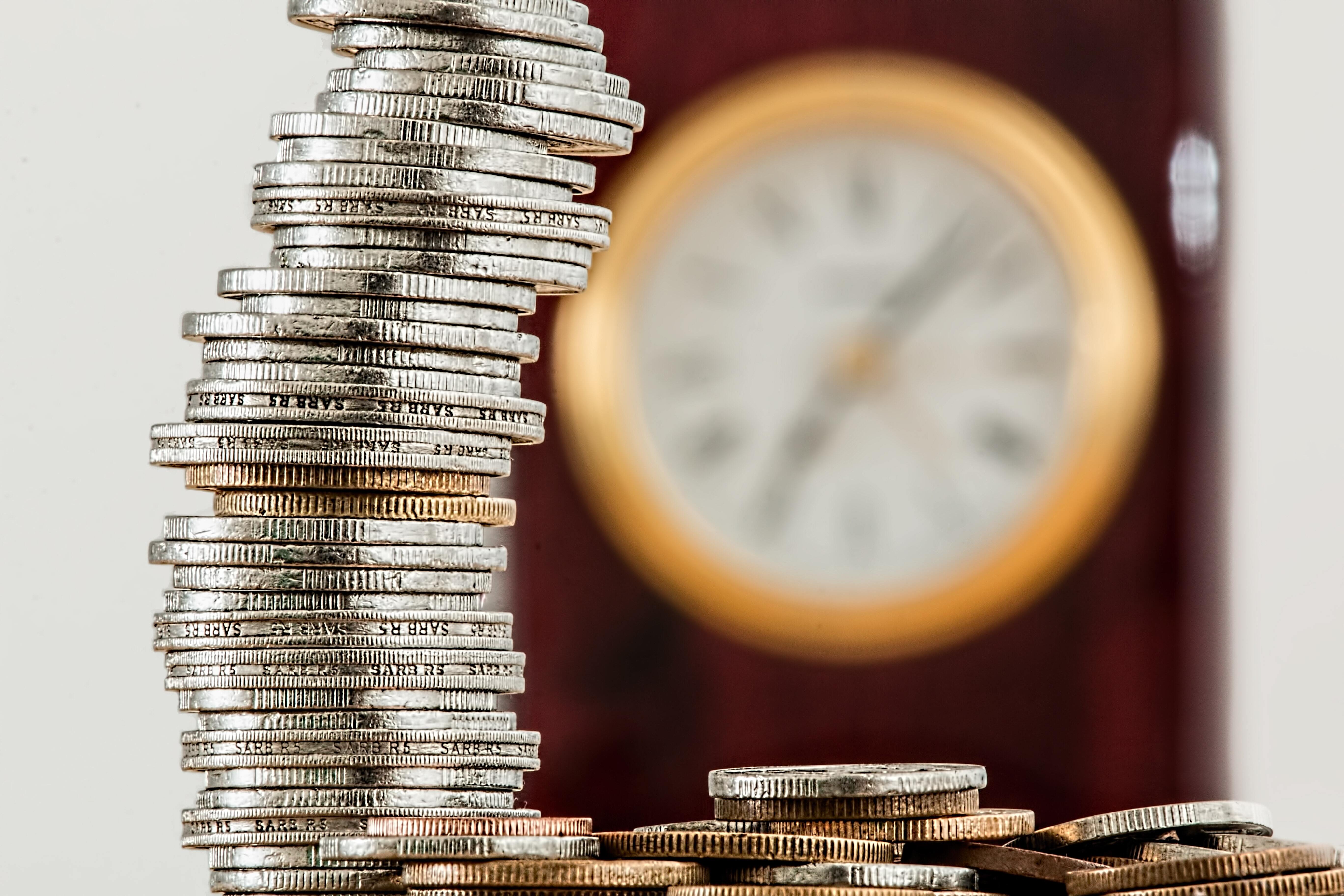 According to recent research by National Seniors Australia, pensioners are desperately wanting to return to the workforce more than ever before.

Out of the 3,937 pensioners surveyed, 60 percent of pensioners are eager to work in order to earn more money, and 16 percent had already returned to the workforce after retiring, while 20 percent would consider working as soon as possible.

CEO of National Seniors Australia, Professor John McCallum said that older people are working or want to work because only living on a pension prevents them from receiving a livable wage.

“This traps pensioners at a low quality of life including too many in poverty,” he said.

Many participants of the survey have said that the pension alone won’t cover their expenses as the cost of living keeps rising.

“For the first time in my life, meat and vegetables are a luxury. My mother raised three children by herself and worked full time in a factory,” said one pensioner.

Another 81-year-old participant is seeking post-retirement work because they can’t afford to cover essential payments like rent, food, and bills just on the pension.

“I’m desperate for money in order to pay my bills, rent and food,” they said.

While the cost of living keeps rising more elderly people are pushed to the brink of poverty, with some facing homelessness.

The 2016 census, found that older women are the fastest-growing demographic to experience homelessness, increasing by 31 percent since 2011. In 2021, over 5,000 women over the age of 55 are on the waiting list for social housing in New South Wales alone.

According to the Australian Institute of Health and Welfare in 2021, elderly people are at risk of homelessness because the increasing cost of housing is preventing them from having stable housing.

The Royal Commission into Aged Care Quality found that the aged care system could not provide adequate support for people who have experienced homelessness or are at risk of being homeless.

Many aged care residents were not given awareness of housing services that could help them find affordable housing.

Photo: Selective Focus Photo of Stacked Coins by Pixabay available HERE and used under a Creative Commons licence. The photo has not been modified.