Jean-Pierre Thebault is set to return to Canberra following the September recall to Paris. 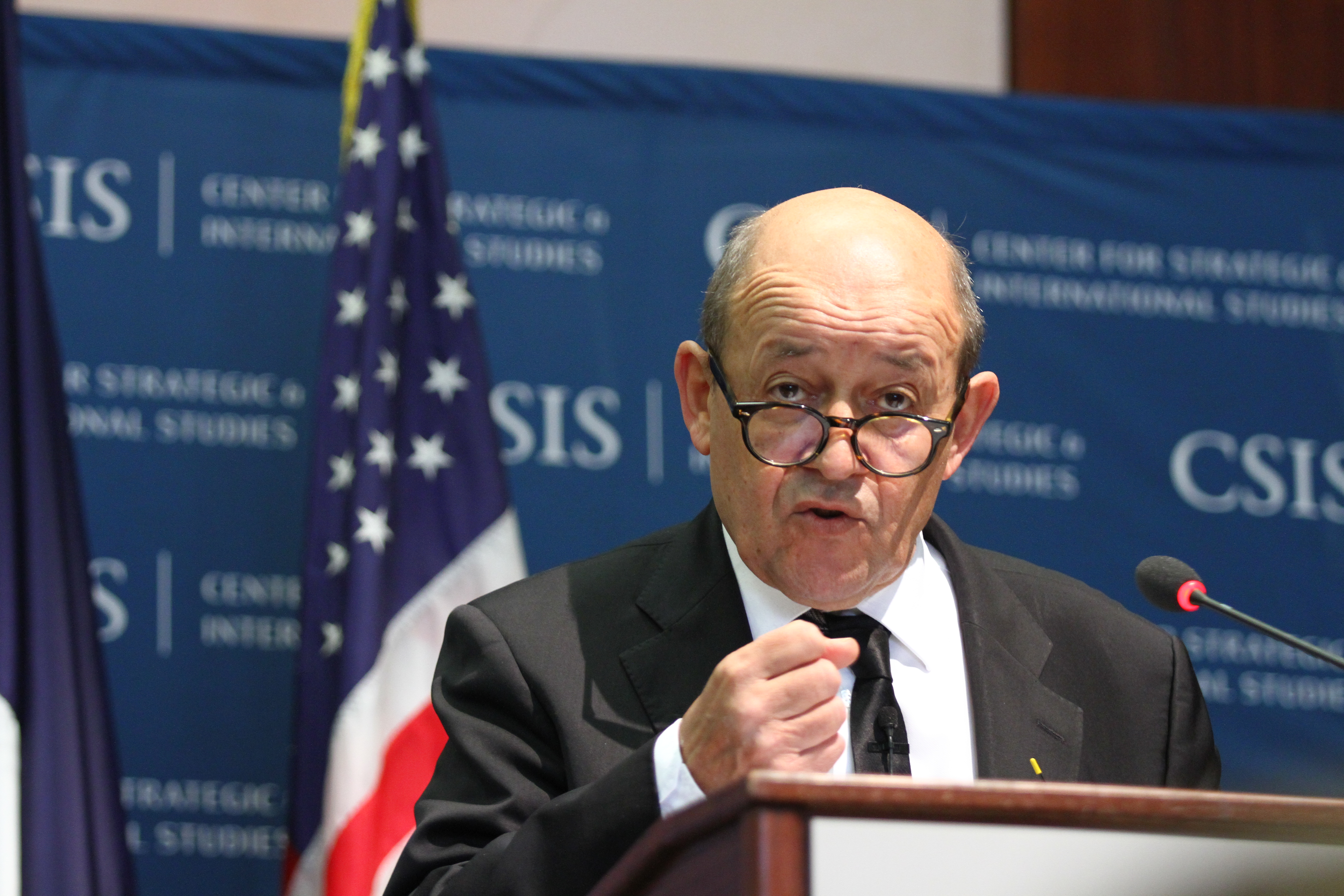 France has announced it will be returning its ambassador to Canberra following last month’s hostilities over a submarine supply deal.

Last month, France recalled its ambassadors from both Australia and the US, after the abrupt announcement of the AUKUS agreement, spelling out the end of the $90 billion French submarine deal made in 2016.

“I have now asked our ambassador to return to Canberra with two missions: to help redefine the terms of our relationship with Australia in the future… and to defend our interests in the concrete implementation of the Australian decision to end the programme for future submarines,” French Foreign Minister Jean-Yves Le Drian said on Wednesday.

Jean-Pierre Thebault was recalled to Paris in September after Australia decided to end the French-Australian deal in favour of the new security agreement with the United States and the United Kingdom.

However, in a French parliamentary hearing on Wednesday, Le Drian issued the return of Australia’s French ambassador. Le Drian says Paris has overhauled its view of the bilateral relationship with Australia, given the submarine deal had been a part of the broader strategy.

“Starting afresh in our bilateral relations will not have any impact in our determination to remain engaged in the Pacific,” he said.

Last month, Thebault said Australia’s surprise dismissal of the major French contract was a “huge mistake” before leaving his residence in Canberra.

“This has been a huge mistake, a very, very bad handling of the partnership,” he told Radio National, further saying the agreement between Paris and Canberra should be based “on trust, mutual understanding and sincerity.”

Thebault also said he had been “kept in the dark”, regarding Australia’s plans to go ahead with AUKUS.

“There have always been discussions about how the program addresses the needs of Australia and it was the exchanges on those subjects that kept us busy until the last minute,” he said.

“But in no way was it said to us that this could lead to an alternative plan. This should have normally been the case between trusted allies.”

Prime Minister Scott Morrison said French Prime Minister Emmanuel Macron was not taking his calls, and there has not been further indication as to whether they have since spoken.

Morrison also said earlier, that there was no plans for the ambassador to return.

The European Union has since postponed talks for a new free-trade deal with Australia, delaying the next step of negotiations until November.

Australian Trade Minister, Dan Tehan, is currently in Europe, meeting with ministers from other advanced economies; however, has been unable to obtain a one-on-one meet with his French counterpart.

Thebault has denied French influence over the EU’s decision to postpone this meet.

“No, we’re not lobbying Europe to do this. At this stage negotiations do continue and indeed there is a strong interest I recognise for Australia to have a free-trade deal with the EU,” he said.

“Australia should have all reasons to be very much willing to strike an agreement with the EU.”

Photo: by Center for Strategic and International Studies available here and used under Create Commons Attribution. The image has not been modified.