The wearable device market has boomed since COVID, but how is it influencing the way we exercise? 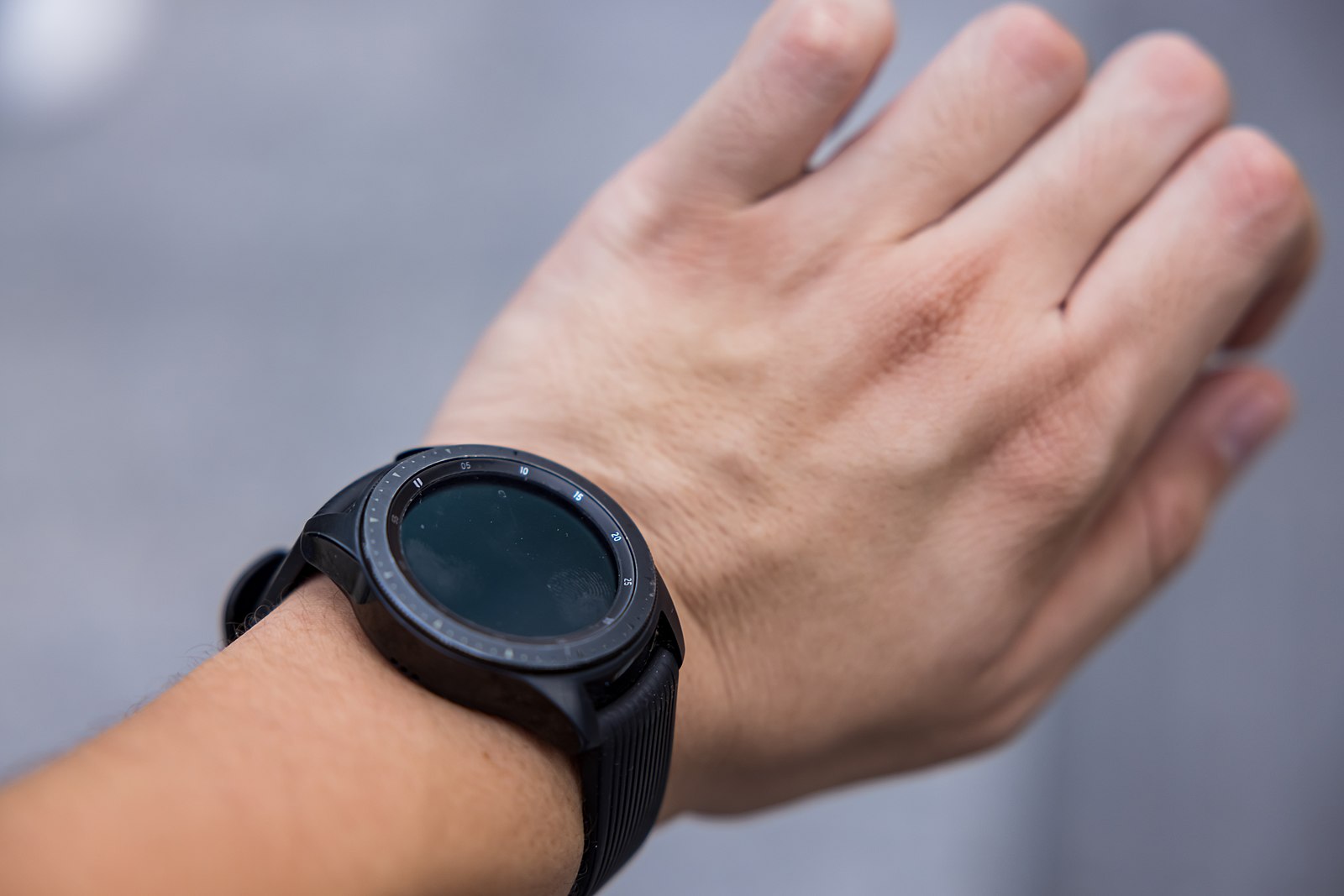 Answering calls, sending messages, monitoring your sleep. These are just some of the functions on smartwatches that make life easier.

Another major impact smartwatches have had on our lives is in fitness.

Although early reports of wearable fitness technology were being released was in 1965, serious developments began in 2008, when Nike launched the SportBand kit. A USB stick which had dual compatibility with your band and computer, the SportBand kit gave users instant feedback on their physical activity.

But Apple changed the game in 2015 completely when they released the first Apple Watch. The tech company added features found on a fitness tracker and combined it with the convenience of a smartwatch. Since then, smartwatch use has skyrocketed, with an increase of almost 200 million wearable devices shipped per year, since 2015.

In Australia, an estimated 4.1 million people over the age of 15 used wearable technology in 2021. In December 2021, Deloitte estimated that by 2024, 440 million wearable devices will be shipped globally per year. Assistant Director of the Insights Team at Sport Australia Gary Rauber says that COVID-19 has helped to accelerate the use of wearable technology for physical activity.

“There’s a growing trend towards recreational pursuits or physical activity, as opposed to organised sport, and so if you think about that mega trend of a perfect fit, the pandemic has effectively accelerated that already existing trend,” he tells upstart.

Greenvale cricketer Conroy Burton purchased a Garmin watch during the pandemic as a more convenient option than his smartphone. As smartwatches are now able to do things such as measure maximum speed, heart rate, and distance covered, people like Burton can gain instant feedback from his physical activity, enabling the cricketer to improve his fitness. Burton says that the changes in his fitness has been most noticeable on the cricket field.

“After a few months doing these speed workouts, you then start to see that [cricket] shots you’re playing for one [run] are now becoming twos,” he tells upstart.

One way smartwatches today have been prompting people to become physically active is the daily step goal. The concept of the 10,000 daily step goal originated in 1965, with the Manpo-kei (10,000 steps meter) device. Like 45 percent of Australians who own a smartphone or wearable fitness device, Burton tracks his steps on his Garmin, and says that the daily step goal has motivated him to engage in physical activity.

“That’ll really motivate you to get going outside if you don’t feel like going for a run. You might think, okay, well I need to get my steps in. So if I’m not going to go for a run, I’ll have to go and walk.”

He is now running 3-4 days per week in preparation for the upcoming cricket season. The 20-year-old says that he is reaping the rewards of his regular exercise.

“I feel a lot better physically and mentally. I’m fitter and stronger than ever,” he says.

“There is no better feeling than completing a challenging run.”

It’s not just about fitness, either. Another way that people are monitoring their health is through Garmin smartwatches, which can track your stress levels. It uses a formula which assesses the duration between consecutive heartbeats. This function of Garmin smartwatches helped Burton detect COVID symptoms.

“Usually [my stress level score would] be about 10 for the day. If I had a training session, maybe to 20, but because I didn’t show any symptoms of it, I looked at the watch and I thought ‘oh wow, stress level of 40. Maybe I’ve got something here’, had a COVID test and came back positive,” he says.

Despite the current boom in wearable devices, it’s expected that the market will stabilise. Gary Rauber says that the return to organised sport should steady the increase in smartwatch use.

“The data is probably showing at the moment that it’s starting to stabilise a little bit and getting a little bit back more towards what it was like before the pandemic, and we certainly do know that the data is there around the fact that people are returning to organised sport,” he says.

Peter Corbett has a similar view on the future of smartwatch use, saying that the rapid increase will slow down.

“I think what we’re going to see is continued steady uptake, maybe two to three percent a year in smartwatch and or fitness band uptake broadly.”

Article | Jackson Mansell is a second-year Bachelor of Media and Communications (Sports Journalism) student at La Trobe University. You can follow him on Twitter @jackson_mansell

Photo | SAMSUNG Galaxy Watch by Dinkun Chen is available HERE and is used under a Creative Commons licence. This photo has not been modified.