Jon Faine has made a career asking the hard hitting questions, and now leaving with "no regrets". 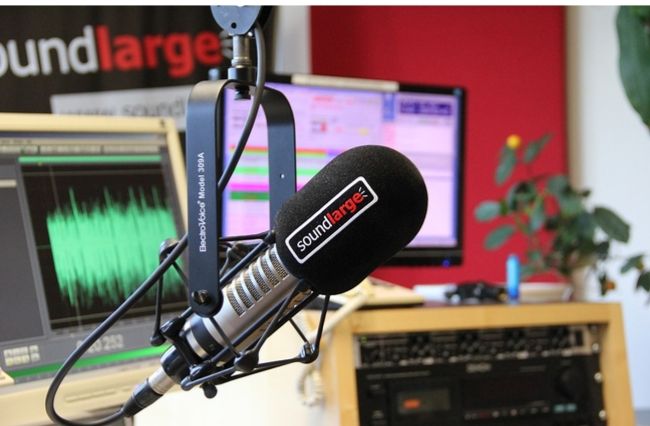 Renowned for criticising his own bosses, Faine will hand over the mic to television host Virginia Trioli after 30 years at ABC.

So who is Jon Faine?

Faine is an Australian radio presenter who for the past 23 years has hosted the ABC’s local radio morning program from 8:30 till noon in Melbourne. He is known for his ability to vigorously debate on politics, law, arts or sports.

So why is his retirement such a big deal?

Over the years Faine has kept listeners up-to-date with some of the biggest news of the day including September 11 and the murder of Jill Meagher. He is notorious for asking uncomfortable questions and making his interviewees accountable. Last year he labeled Michelle Guthrie’s stint as the ABC’s managing director as an “astonishing fail” and once asked former prime minister Tony Abbott “how come you say so many dumb things?”.

Even though he has come under fire multiple times because of speaking out, he is still a respected radio host. Julia Gillard who has been interviewed by Faine more than a dozen times says she never got a free ride.

“Certainly if he senses weakness he will definitely keep digging, but that’s what good journalism is,” she told the ABC.

Virginia Trioli will debut as the ABC’s morning radio host on 14 October.