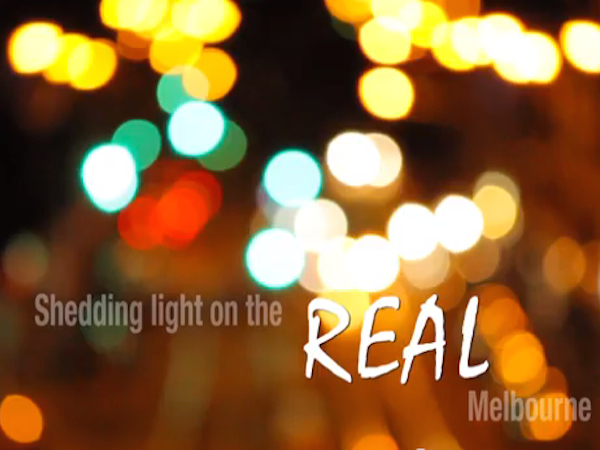 Earlier this month, La Trobe Media: Screen & Sound students took out the top honour for their efforts for the Fourth season of Real at Channel 31’s Antenna Awards – a night celebrating the great television produced by the community sector.

You can watch the whole of series four and all the pieces produced by The Real Lab at www.thereallab.com