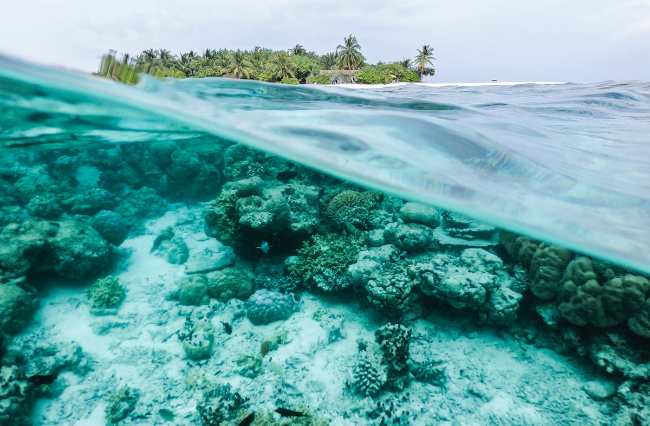 Federal Labor has promised an additional $194 million over four years to protect the Great Barrier Reef from climate change if it wins government.

The party has committed more than $3 billion to protecting the Great Barrier Reef, with more funds on the way, as the election moves closer to May 21.

Even though Labor  has committed to emissions cuts by 2030 and more potential budget on protecting the environment, experts say there are no targets in line with what would be needed to globally save the reef from both of the party’s plans.

“This is an issue that cannot be solved with big shiny funding announcements. The science is very clear: in order to save the world’s reefs from total destruction, we must dramatically reduce emissions in the 2020s,” Director of research at the Climate Council, Dr Simon Bradshaw, said.

The Reef snapshot: summer 2021-22, released by the Great Barrier Reef Marine Park Authority on Tuesday night, has detailed how the 2021-22 summer led to a mass bleaching event of coral.

“Bleaching is a stress response but bleached coral is still alive and under the right conditions it can recover and continue to live,” he said.

Ninety-one per cent of reefs surveyed along the Great Barrier Reef are affected by coral bleaching, and this is the sixth mass bleaching event in over a decade.

Lissa Schindler, a campaign manager with the Australian Marine Conservation Society, said cutting fossil fuel emissions should be a top priority for the next Australian government.

Schindler says the report is devastating news for anyone who loves the reef and is yet another substantial piece of evidence supporting Australia’s next priority.

Bleaching occurs when the coral is under stress from above-average water temperatures. Bleached corals are not dead, but are more at risk of starvation and disease.

Photo: Underwater Maldives by Ishan @seefromthesky available HERE and used under a Creative Commons licence. The photo has not been modified.