North East Link given the green light by Premier Andrews 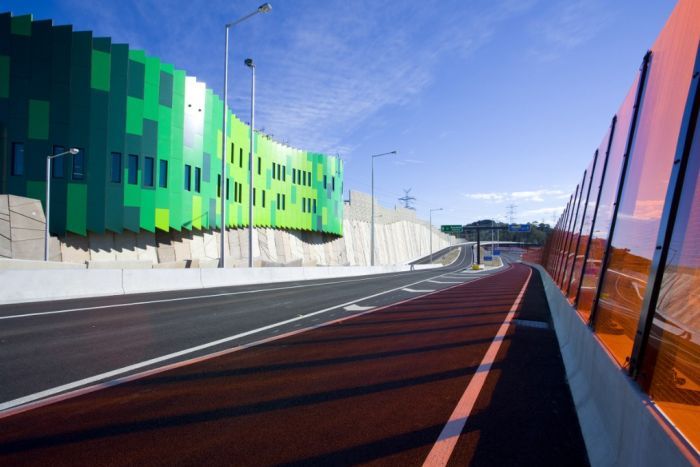 The Andrews government announced yesterday that $110 million would be allocated in the next state budget to blueprint and design the North East Link in Melbourne’s northern suburbs.

Premier Daniel Andrews revealed that if Labor is re-elected in the upcoming state-election, he would accelerate the process to have the project out to market within the first 100 days.

The proposed North East Link would need to acquire up to 140 businesses and 75 homes in a bid to decongest the northeast of Melbourne.

“Without any doubt, this is the most important road project and the biggest road project in our state,” the Premier told reporters yesterday in Greensborough.

“This really is a critically important project and only a re-elected Labor government will deliver the North East Link.”

The road link is expected to cut travel times for motorists by 30 minutes in both directions, allowing for greater access for those travelling to work or university.

About 15,000 trucks and 9000 vehicles are expected to be taken off local hotspots, including Rosanna Road and Lower Plenty Road

The toll-road is projected to cost around $16.5 billion to construct, with 26km of road connecting the ring road in Greensborough down through Rosanna to the Eastern Freeway in Bulleen.

The North East Link will start at Springvale Rd, and include a five kilometre tunnel to be built under the Yarra River from Bulleen Rd.

“Everybody who is impacted by this project has been spoken to and we do appreciate that this is a difficult and stressful time for them,” Mr Andrews said.

“We will be able to confirm for them, [in] the next stage of detailed design [and] planning exactly what impacts there will be on all of those homes and all of those businesses.”

The Opposition Leader, Matthew Guy, criticised the plan saying the previously proposed East West Link was “the most needed road project in the fastest growing city in Australia”.

If Labor is re-elected, works are expected to start next year, with full construction planned for 2020.