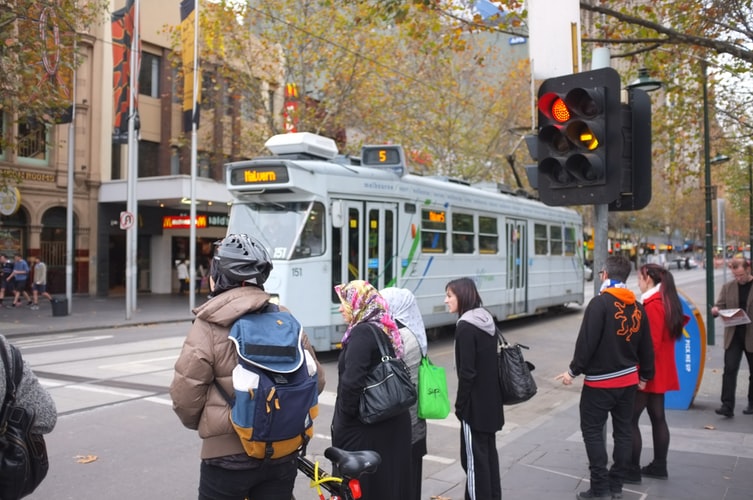 Major Australian cities including Melbourne are requiring significant investment in roads and transport systems to keep up with an expanding population according to Infrastructure Australia (IA).

In the 2019 infrastructure audit IA projected a 24% population increase over the next 15 years and without action this could see road and public transport congestion double.

“This impacts quality of life, as well as our economic productivity and competitiveness as a nation,” said IA Chair, Julieanne Alroe.

Transport infrastructure for tertiary education students is another issue according to IA.

Limited transport options, combined with the population growth could see overcrowding become more of an issue for public transport.

IA says this could potentially increase costs for students.

Increased investment is being labelled the key to solve a whole range of transport issues.

“Our current tools are not well placed to deal with many of the new infrastructure problems we are facing in today’s rapidly changing environment,” Ms Alroe said.

With only a limited source of money, IA are calling out for innovation.

“Projects across Australia are getting larger and increasingly complex, and will require new approaches if they are to be effectively delivered. So-called mega projects – projects larger than $1 billion in value – are becoming the default,” she said.

With these mega projects taking up most of the funds,  smaller but still important transport issues unadressed.

The infrastructure audit found that four in five tram stops in Melbourne are not accessible to customers with a disability.

Photo: Melbourne By Akshay Chauhan available HERE and used under a Creative Commons Attribution. The image has not been modified.