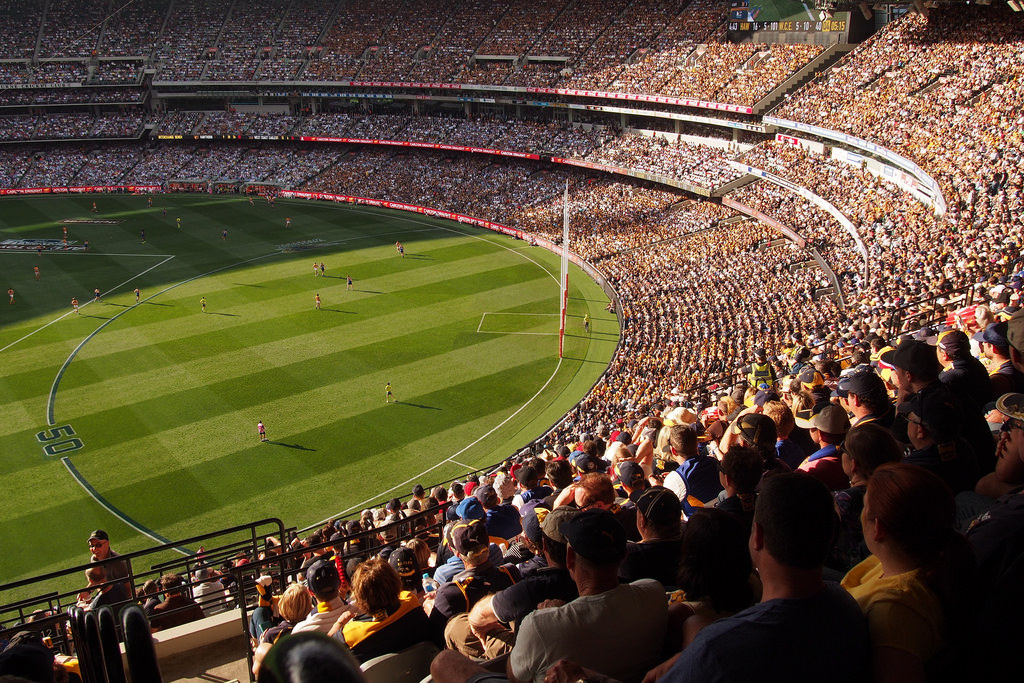 The AFL and the Andrews government have signed off on a blockbuster $500 million deal which will see the MCG retain the rights of hosting the AFL Grand Final until at least 2057, a 20 year extension on the current deal. The agreement with Andrews’ Labor government will see Etihad Stadium and the facilities around it be upgraded as part of a plan to make it be utilised for other major events and sporting codes like rugby and soccer.

“This is for the fans – giving them the best venues, better access to the sports they love, and keeping the Grand Final where it belongs – at the MCG – for the next 40 years,” Premier Daniel Andrews said.

“This landmark deal will bring more footy to the regions, boost AFLW facilities and make sure Victoria stays the sporting capital of Australia.”

The high-priced package is also expected to include revamps of several sporting venues across the state; Ikon Park in Carlton, Mars Stadium in Ballarat, Whitten Oval in Footscray, Victoria Park in Collingwood, Casey Fields in Melbourne’s south-east and Moorabbin Oval.

The home of Victorian AFLW Grand Finals too will remain with Ikon Park, the facility allocated $20 million of the budget.

The MCG’s Great Southern Stand will also undergo redevelopment to ensure the arenas capacity will remain above 100,000. The completion of the task may take up to a decade, however, once completed, it will see an overall increase of how many patrons are able to attend, maximising attendance.

Gillon McLachlan, the CEO of the AFL told 1116 SEN this morning “we are committed to the MCG, it’s been here for 100 years, it holds 100,000 people and we get the most amount of people coming to it and you feel it’s the home of our Grand Final.”

McLachlan said the deal would be implemented regardless of the results of the Victorian state election in November this year and said a decision about the prospects of a twilight grand final were to be decided later this month.