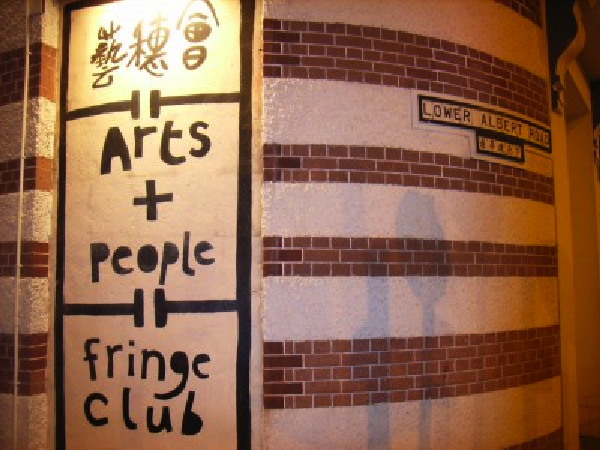 Bendigo will be a buzz of literary activity this weekend as the Bendigo Writers Festival commences, hosting a wealth of talks and events such as poet Les Murray and biographer and novelist Blanche d’Alpuget.

But within the corners of the Bendigo Library another event being held at the same time is proving that writing, along with art performance can be accessible, performed and developed by anyone, anywhere.

Write on the Fringe is looking to explore the main pieces of literary culture emerging beneath the wider scope of what writing is.

Zine culture is a primary focus of the festival. For those not in the know, zines are independant, cheaply run publications, normally written and compiled by a sole person (and sometimes a group). A resiliant photocopier helps too, which is normally the main way zines get published.

“I actually have no idea when I made my first zine. I guess my first one was more of a history essay I did in TAFE when I was 19. It was about Beatrix Potter,” says Kelly Robson, who will be looking after the zine studio at the festival. Robson says she is aiming to help others make their own zines or art book during her time at Bendigo.

The hub of zines in Victoria, Sticky Institute will also send a batch of well loved zines to sell at the stall as well.

Robson is really in the spirit of what a Fringe festival is all about, in that there is no set agenda at all – instead, it is more a fluid melding of events.

“I don’t want to feel like a teacher in a sense. My explanations are very much like: ‘you get the stuff, and take that thing’,” says Robson. 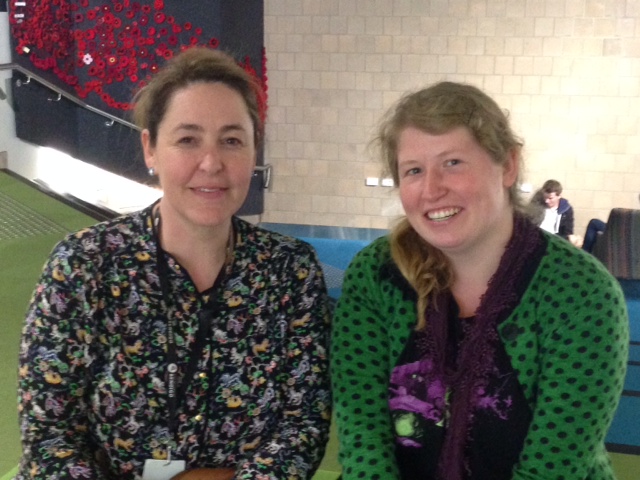 Maree Tonkin, co-ordinator of Write on the Fringe is excited by the possibilities of what may occure. Rather than trying to be competitive with the Bendigo Writers Festival, Tonkin feels the Fringe, for Bendigo at least, should focus on local talent, and expose what is being developed in the area.

“What I particularly like about Write on the Fringe is that it makes our local community visable. Having the larger festival at the same time provides a scaffolding that we can hang all of this unique fabulous local content from and we don’t often see it,” says Tonkin.

According to the United States Association of Fringe Festivals, Fringe festivals must be focused on six variables. The festivals must be: composed of performance art; uncensored; brief (performances no more than an hour); accesible for both audiences and performers (ticket prices should be kept low and performers should keep the production costs low); more than a day in multiple venues; having all performances be original.

These rules can be broken though. The Melbourne Fringe Festival recently launched its program this week with 400 shows. While comedy and performance dominate the program in 2014, we still see art forms of all sorts, ranging from digital audio shorts to the art of conversation.

But does anyone care? Melbourne’s Fringe Festival has been known to embrace innovation and encourages perfomances that think more outside of the box than in, and in many ways, can be seen as the ultimate ‘Fringe’ concept to embrace.

Another issue that a Fringe festival can encounter is what to do when it gets enormously popular. Does it stop being about innovation in performance or localisation? Does it turn into a convergence of audience and performers just wanting to get noticed?

The big Fringe daddy of them all – The Edinburgh Fringe – is currently underway in the Scottish town. It is the biggest arts festival in the world, with over 3000 shows. While this is good for tourism and culture in the town, for performers, it can cause huge amounts of anxiety and worry about being lost in the blur of entertainment going on.

The whole experience also seems more like a grab for scraps for performers like Melbourne comedian Rhys Nicholson, who spoke while ‘flyering’ out the front of his venue and chatting to others in the crowd promoting his show Eurgh.

“I went last year [to perform] with such low expectations and was averaging an audience of ten people each night. That was good by the organiser’s standards,” says Nicholson.

Despite this, Nicholson still finds positivity in what he’ll get out of performing at Edinburgh, “A lot of people think it is scary, but it’s not. It’s only exhiliarating, exciting and wonderful. It’s more like a big party that you sometimes cry at.”

Philippe Perez is a second-year journalism student at La Trobe University. He performs by singing badly in the shower every morning. You can follow him on Twitter: @p_perez