The merger between The Star and Crown would be worth around $12 billion. 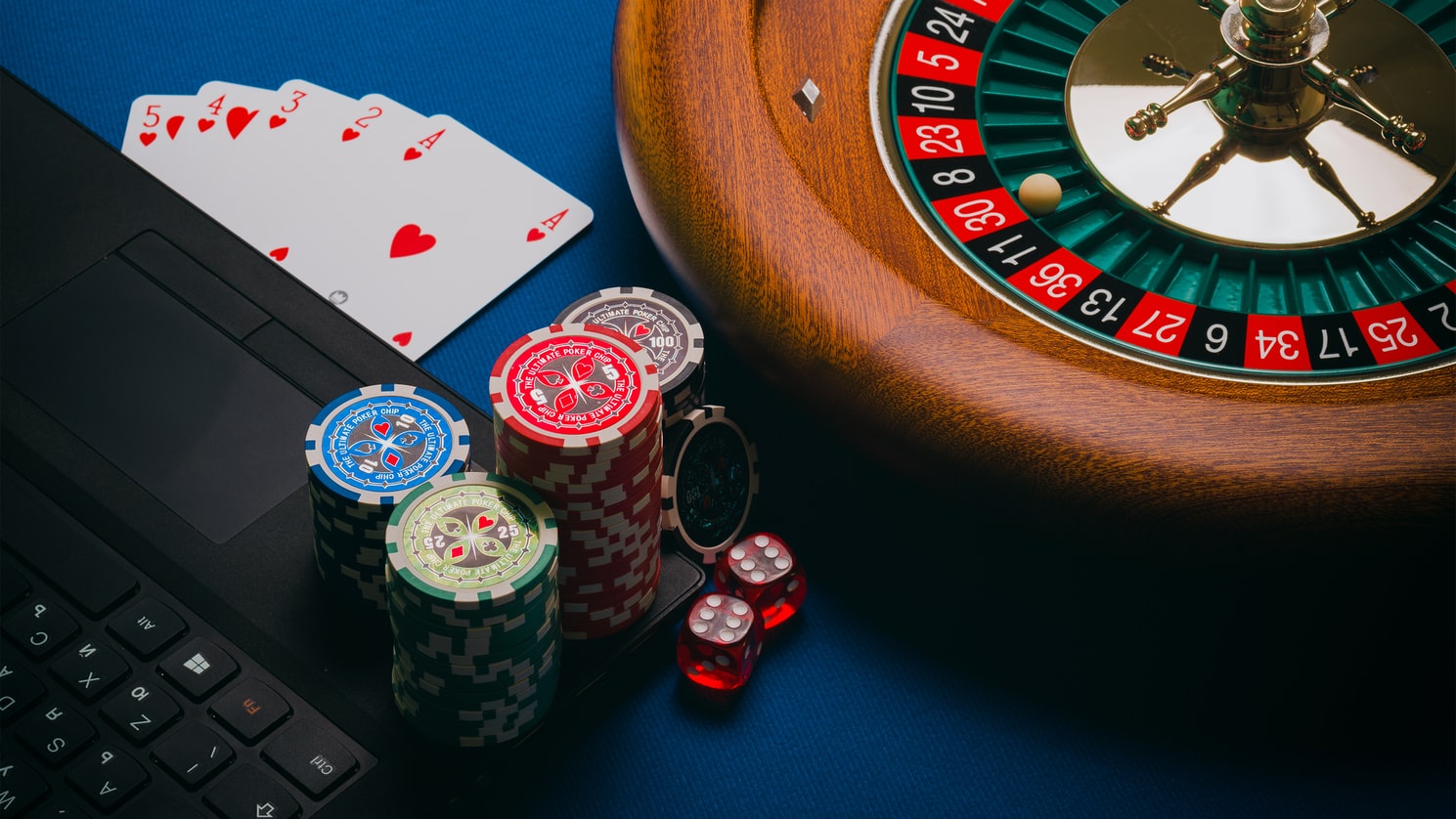 The Star Entertainment Group Limited and Crown Resorts Limited have submitted a joint proposal to merge together, an ASX announcement said.

The merge between The Star and Crown would be worth around $12 billion with the two companies combining for seven properties across NSW, Victoria, Queensland, and WA.

McCann had been the CEO of LendLease since 2008 but retired from the group after overseeing its response to the COVID-19 pandemic.

The Star’s Chairman, John O’Neill has said the merger would be one of the largest and most attractive integrated resort operators in the Asia Pacific region.

“A merger of The Star and Crown would result in significant scale and diversification and unlock an estimated $2 billion in net value from synergies. With a portfolio of world-class properties across four States in Australia’s most attractive and populated catchment areas and tourism hubs, the combined group would be a compelling investment proposition,” O’Neill said.

The merger is one of a couple of bids for Crown to consider, with a takeover bid from a private company Blackstone and another bid from management firm Oaktree Capital.

Photo: playing cards on brown wooden table by Aidan Howe available HERE and used under a Creative Commons Attribution. This image has not been modified.