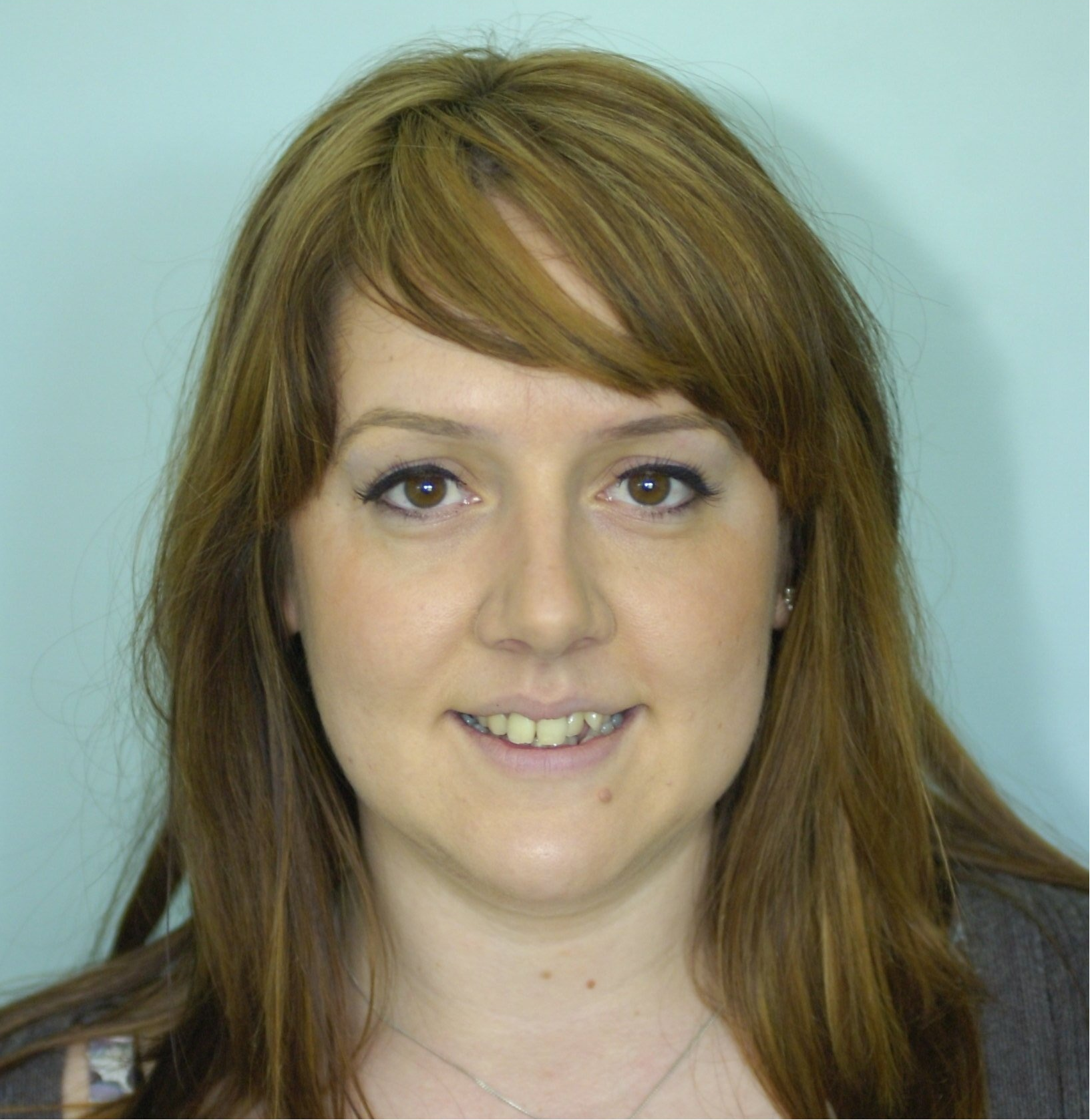 Melissa Meehan graduated from La Trobe University in 2007 with a Graduate Diploma in Journalism.

The 25-year-old has since become the Chief of Staff at Star News Group’s head office in Pakenham, but says that before scoring her first paying job as a journalist she did work experience for a number of different publications, including the Melbourne Weekly.

‘I did a lot of colour stories; community news, organising photos and so on,’ she says. ‘I also did an internship at Stock & Land. That was mainly about sheep sales and farming.’

After completing a two-week placement at Star News Group, she was offered a job at their Pakenham office.

‘I had to find placement as part of my course,’ she says. ‘From that I was offered six weeks casual work and then a full time job at their office in Healesville with the Mail. For a couple of months I was actually working full time as a journalist while doing my uni degree.’

A year later she relocated back to Pakenham, where she eventually became Chief of Staff. ‘It’s all about how hard you work, and then moving up,’ she says.

Her role involves managing offices in both Mount Evelyn and Healesville.

‘I look after the staff, help with allocating pages, work with the journalists on stories and look after work placement students,’ she says. ‘I also write for the Pakenham Gazette and the business magazine. I do some editing too.’

Despite her success as a journalist so far, Melissa remains sceptical about her future in the industry.

‘With Fairfax cutting all the subs and News Limited apparently making a lot of people redundant at the moment, it’s a bit scary to look to the future and not know if there are going to be enough jobs for people who are qualified or already working in the industry,’ she says.

‘I would love to try out for a daily newspaper, that’s the goal for most print journalists, but I’m happy to be where I am now.’

If you know of any other La Trobe Journalism or Media Studies graduates who should be profiled in our ‘Where are they now?’ section, please let us know. And yes, you can nominate yourself. Find out about other La Trobe journalism graduates here.

Jessica Buccolieri is a Journalism Honours student at La Trobe University and a member of the upstart editorial team.  She is currently writing a thesis about the effects of social media on modern journalism. You can follow her on Twitter: @bjessa