Everyone's Business survey shows that only one in five victims reported incidents of sexual harassment. 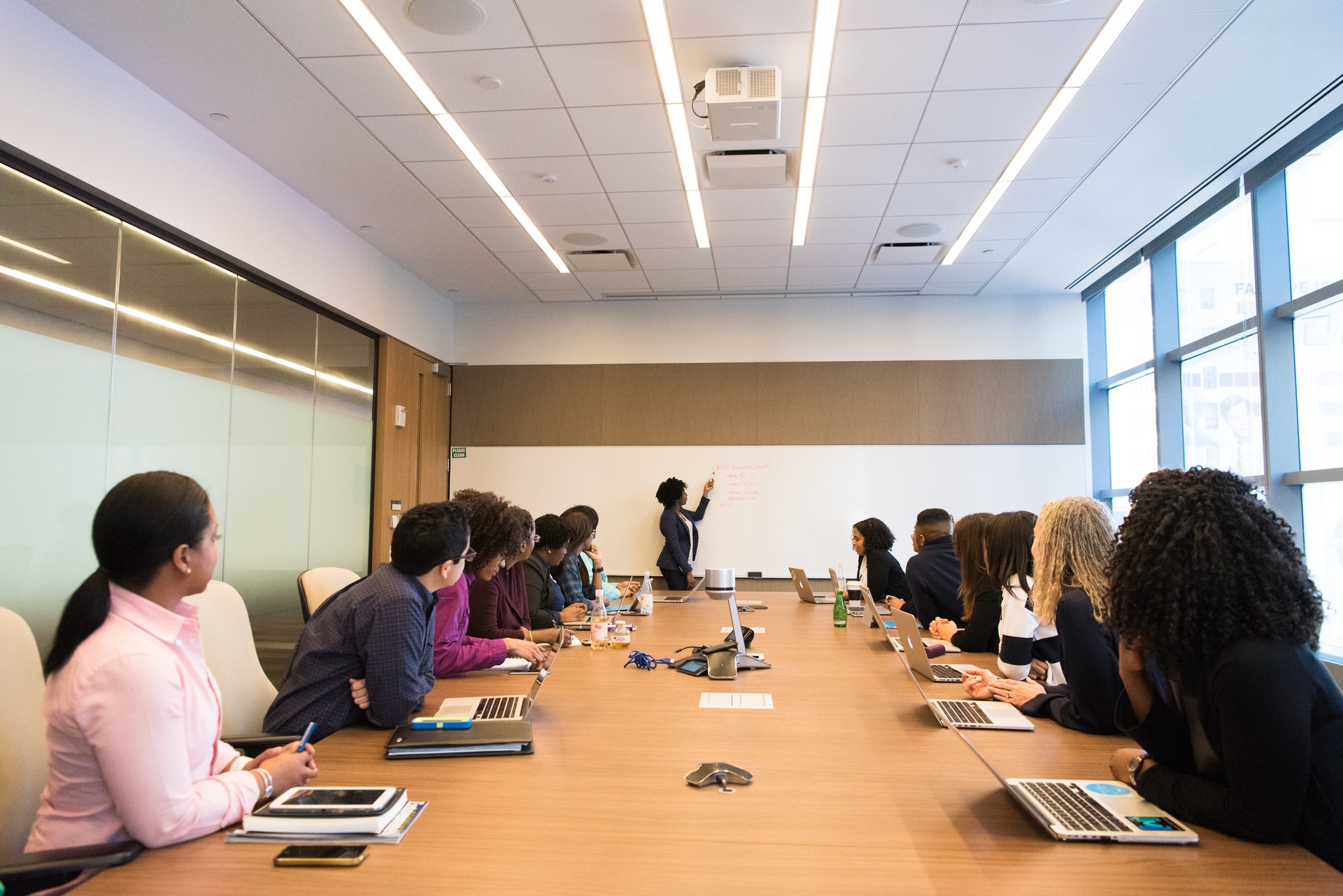 A new national survey has revealed that almost half of all young workers have been sexually harassed over the past five years.

However, the survey also found that less than one in five victims report the incidents.

Sex Discrimination Commissioner Kate Jenkins said that millions of workers stay silent for fear of backlash or that nothing would change if they did speak up.

“Insecure work in the gig economy and the difficulty of students to get full-time work probably suggests students and our younger workers are in less-secure work and therefore more vulnerable, and less able to speak up,” she said.

Jenkins said that these figures are unacceptable and have increased significantly since the last survey in 2012, particularly for young people.

“One in five people told us they had experienced sexual harassment in the workplace in the previous five year period,” Jenkins says.

“Worryingly, people aged 18 to 29 were more likely than those in any other age groups to tell us they have experienced workplace sexual harassment in the past five years.”

The survey shows that 90 percent of perpetrators are men, and that both male and female victims are more likely to be harassed by men.

Jenkins says she hopes the results will open the eyes of employers and workers.

“We encourage all workplaces to examine the results for their industry, and review the effectiveness of their current sexual harassment prevention initiatives,” Jenkins said.

“I genuinely believe there is a desire for change and an unprecedented appetite for solutions. Our goal must be to ensure all Australians work in an environment that is safe, productive and free from sexual harassment.”