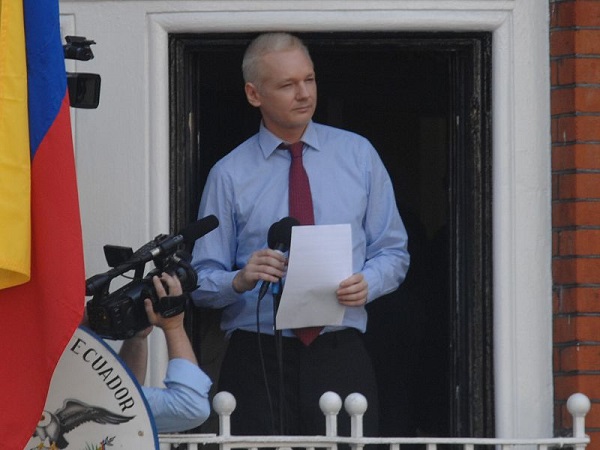 La Trobe University’s Ideas and Society Program will host a panel discussion on the political, philosophical and legal plight of Wikileaks and its founder Julian Assange. The event will be held on Thursday May 24th at the John Scott Meeting House at the University’s Bundoora campus between 5:30-7:30pm.

The event will be chaired by Mary Kostakidis – a former SBS news presenter and chair of the Sydney Peace Foundation when it awarded Julian Assange the Human Rights Medal in 2011.

She will be joined by three other panellists:

Greg Barns, National Campaign Director of the WikiLeaks Party. Mr Barns will provide insight on the Wikileaks party and the role it will play in the Australian senate if elected.

More Information on this event can be found here.