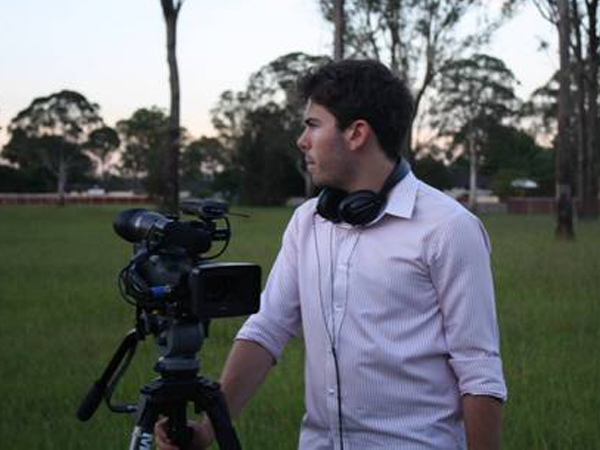 Dan completed a Bachelor of Arts in Communication (Journalism) degree at the University of Technology Sydney.  During his studies, Dan started his career as a broadcast journalist with SBS and ABC.

At SBS, Dan worked for the radio youth current affairs program Alchemy and was involved in the broadcast of A-League games. He was also involved in sports coverage with the ABC, and worked across Grandstand, NewsRadio, Local Radio and Radio National.

This year, Dan was awarded the highly-competitive cadetship at ABC, where he is being trained across its television, online and radio newsrooms.

Dan will be speaking about his experiences, and provide advice for students wishing to get a job in the journalism industry.

The lecture will be held at 3.00pm in the HUED LT at La Trobe University.