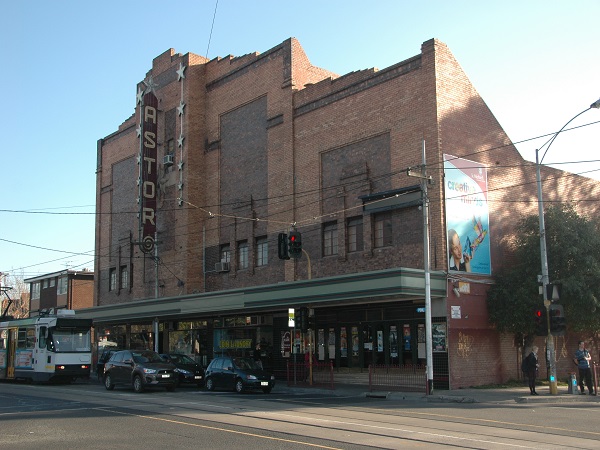 The Astor cinema has announced that the next calendar to be released will be the theatre’s last, much to the anguish of fans and community members.

The theatre’s owners recently released a statement over Twitter saying, “It is beyond difficult to deliver news that we will close our doors in 2015. We hope you will help us celebrate what the Astor is until then”. 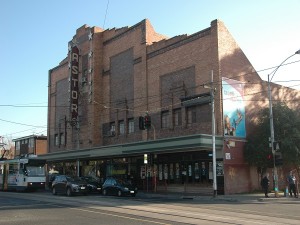 This came after the current owners were unable to secure a lease for the 2015 season and, instead, were offered a new proposal which they described in the theatre’s blog as “financially and operationally crippling”.

At this point the future of the Astor cinema remains unknown as new owners have yet to make their intentions clear, saying that the fate of the cinema would not be known until 2015.

The Astor theatre was founded in 1936 by a man named Frank O’Collins. He erected the building and oversaw the cinema from 1936 to 1962. The Astor spent 20 years as a Greek language movie theatre before a new proprietor took over in 1982 and developed the Astor’s programming style.

The Astor plays a large part in the community by hosting the St Kilda Film Festival and showcasing the talents of upcoming movie-makers from Deakin and Swinburne.

Famous for its architecture, the original seating plan that divided the cinema into stalls and circle area, with many of the modern day viewers preferring to view films in the fashion of high theatre.

The exterior of the building is now heritage listed as it was built in the art deco style that is rare to come across in present day Melbourne. The interior is a flourish of colour that works its way over the speckled terrazzo floor, up the iron cast balustrade staircase and into the spacious single screen theatre.

Members of the community and the current owners are hoping that the venue remains a cinema, but it’s possible that the classic interior of the cinema would be subject to change.

Though we’ve had to make a devastating announcement, we are still operational and want to celebrate what the Astor is over the coming months

To a much younger audience the Astor is a place of wonder, enchantment and the chance to experience the same feeling as the generations that have come before. On the screen it was a chance to witness truly classic pieces of film as it was intended.

Classical films like Gone with the Wind, Das Boot, Bicycle Thieves and King Kong were brought back to life in all their majesty. As one of the last cinemas to play 70mm film in Melbourne, people are often drawn to the theatre through the popular screening of Kubick’s masterpiece, 2001: A Space Odyssey, which is the highest quality print available in Australia.

The Astor functions by producing a calendar, alongside community recommendations and requests which sorts a mixture of classic and contemporary films onto a number of days that make up a season.

Something else that the Astor cinema has preserved that is relatively unheard of in popular cinema is the double feature. Two films back to back, for the price of one, has become a truly unfathomable concept.

In a society where the only way to see an old film is to wait for a HD re-release and purchase a large pair of clunky imitation Ray Bands that provide limited 3D capabilities, The Astor provides a place where the classics truly live on.

Samuel Trask-Marino is a third-year Bachelor of Journalism student at La Trobe University. You can follow him on Twitter: @SamTraskMarino