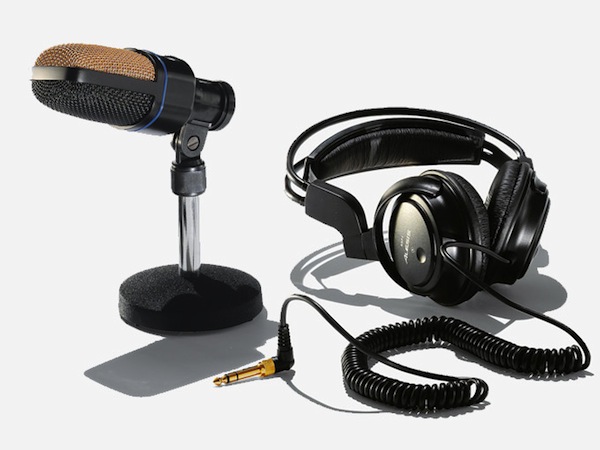 In the lead up to September 7th’s Federal Election, La Trobe University will be hosting a weekly podcast in front of a live audience.

‘Australia Decides 2013′ will cover the big issues and developments in the Rudd vs Abbott election. With such a close race between the two and little time to spare, the campaign promises to be eventful. The podcasts will be hosted by Digital Content Producer at La Trobe University, Matt Smith, with regular guest Head of the Department of Politics, Professor Nick Bisley

There will be weekly special guests with this week’s guest being La Trobe University politics lecturer Dr Nicholas Barry.

Professor Nick Bisley is looking forward to discussing a captivating election campaign. “Election 2013 will be fascinating,” he said. “A PM who presents himself as a fresh change, an Opposition led by someone the electorate clearly hasn’t warmed to and dominated by issues both sides find hard to master. While the Coalition have the early lead, the electorate is very volatile and the outcome will be very hard to determine.”

After the interview and panel discussion there will be time for questions from the audience.

The special guest confirmed for August 15th will be Emeritus Professor Judith Brett.

The podcasts will be released the day of recording and will be available on iTunes U, the La Trobe podcast blog, and also on upstart.

Everyone is welcome to come and attend but seating is limited so be quick.