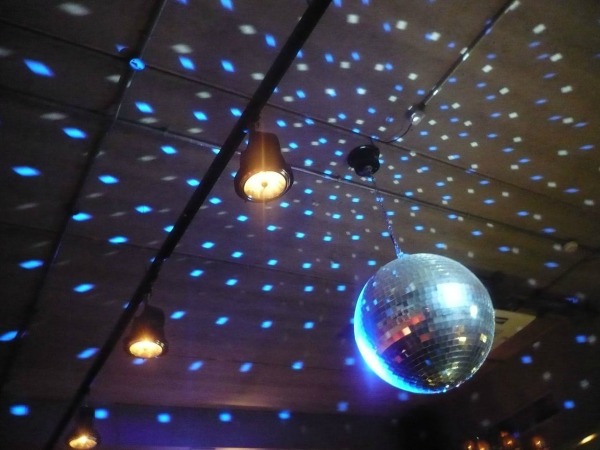 Friday night. The lights are low, the music loud. 500 excited bodies pack together on the dance floor. Drink in hand, friends dance away to the DJ’s set – until their parents return to pick them up at 10pm. 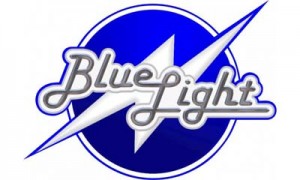 Night clubs are no place for children, but police-run Blue Light junior discos give eight to 13-year-olds a safe place to party: primary-school style.

Senior Sergeant Wayne Spence of the Diamond Creek police station is a prominent figure in organising and running the local junior disco. Around six Fridays a year parents can drop their children at the community sports stadium for three hours of fun, and at the bargain price of six dollars.

“It allows parents to have an understanding that they can have their child engaged in these activities and there’s a police involvement in it in relation to security and safety,” Snr Sgt Spence told upstart.

The Diamond Creek branch of the Victoria police run only the junior discos. Although, other suburbs and states in Australia hold senior discos for ages 13-18.

“From our experience, they can be problematic,” Sargent Spence says.

“You’re dealing with those going into puberty and all the other issues that come out of young people getting together.”

“Once you’re getting into that older teenage level, you have the issues of greater scrutiny for drug usage, alcohol issues,” he says.

Snr Sgt Spence says while Blue Light events are drug and alcohol free, there is an issue with older kids who are allowed more freedom by parents.

“We used to run a senior event down at Eltham many years ago,” he says, “kids would go into the venue, get someone to buy some grog and then they’d hang around outside.”

“It was just a major policing issue, so we stopped doing that.”

One La Trobe student told upstart he attended both junior and senior Blue Lights growing up in Corowa, NSW.

“[At the junior disco] everybody sort of just floated around. Some danced, others sat around,” he says. “But the senior disco was another story.”

“Kids were rocking up drunk and vomiting on the dance floor.”

Issues with the younger age group evolve more often out of problems in the school yard, Snr Sgt Spence says. This can be bullying, bad language or physical violence, and is dealt with on the spot by police and volunteers.

“We have had a couple of kids throw punches,” he says.

“If anything is seen of that nature, we actually pull the young people out of the group, we have a conversation with them. If it’s deemed serious enough, the parents are called and they’re removed from the venue for the night,” he says.

Police presence is enough to give mum Amanda Cordell the confidence to take her daughter to the junior discos. Ten-year-old Bethany recently attended her first Blue Light in Mernda.

“[Bethany said] ‘It was, like, the best disco ever, mum.’ So, she had a great time,” Cordell told upstart.

“She does like to dance and like music, so that’s why we thought it would be beneficial for her.”

Cordell says the heavy police supervision, drop-off and pick-up process, and secure locker area for attendees meant she was “more than confident” to allow Bethany to attend another disco.

“Any parents who are second guessing letting their children go, if you’re not sure, call into the police station that’s running it and ask them their opinion on it, how they feel that it’s going to run and what goes on.”

Snr Sgt Spence says the major focus of the Blue Light discos and other events is to create a positive perception of police among young people.

“The beauty of it for us is to engage with the young children when they’ve got no perception of policing to a great extent,” he says, “They see us in the light of providing a fun event for them.”

This La Trobe student and Blue Light veteran hopes to someday send her own children to the local junior disco. The events are well co-ordinated by police and police-checked volunteers, and provide children with a safe, controlled environment to socialise with others their age and have fun on the dance floor.